About us
Get involvedDonate now 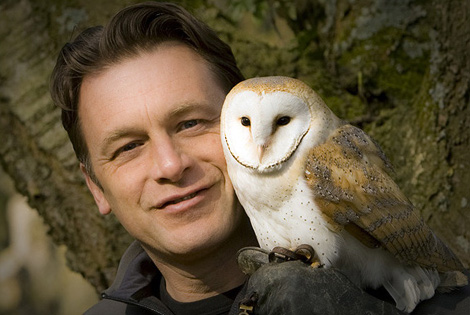 Chris has presented many nature programmes for major television networks including ‘The Really Wild Show’ and is a household name throughout the UK.His career began as a camera assistant and he contributed material for many major network programmes.

Having qualified he began to accept work independently and was responsible for many nature projects for BBC and ITV. It wasn’t long before the volume of presenting work made a dual career impossible and film camera work ceased on a professional level.

Chris is a keen wildlife photographer and has won several awards for his pioneering, artistic approach. He has judged a number of photographic competitions and is also the author of several books about the environment and wildlife, all of which include his own photographs.

Chris has also been employed as an environment/wildlife expert and has acted as an ornithological tour guide.

"Thank you for your very kind invitation to join Naturewatch as a Patron. I would of course consider this a great honour, and would be only too pleased to do so. As you will imagine, I broadly agree with the majority of your initiatives, and specifically and sympathetically agree with a great many...'' Chris Packham