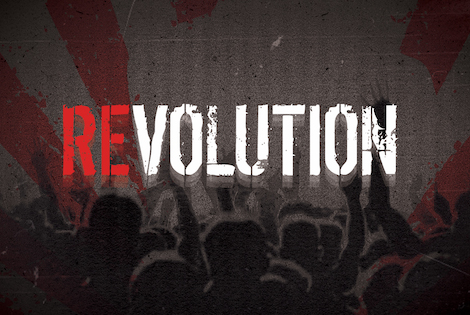 On 7th November 2013, China announced that from June 2014 it will remove its mandatory animal testing requirements for cosmetic products manufactured in the country.  Instead, product safety will be proven using existing data for raw ingredients, or via EU validated non-animal tests.

This means that cruelty free companies will at long last be able to sell their products in China without compromising their animal testing policy.  This is great news for consumers in China who will at last have the choice to buy cruelty free products, and even greater news for the animals that will no longer be subjected to excruciatingly painful experiments in the name of vanity.

This is a huge milestone towards ending animal testing for vanity products worldwide.

June 2013 – India proudly announced a ban on the testing of cosmetics and their ingredients on animals as the first step towards introducing a complete sales ban and becoming yet another cruelty-free cosmetics zone like Israel and the 27 countries that make the European Union.

March 2013 the EU Cosmetics Testing Ban came into force, officially recognising that animals shouldn’t be suffering for the sake of human vanity.   The EU ban means that any company wishing to sell NEW cosmetic products within the 27 countries that make up the European Union must ensure that none of the ingredients, or finished products, have been tested on animals anywhere in the world. The ban affects all cosmetics including toiletries and beauty products from soap to toothpaste.

January 2013 – Israel’s full Cosmetic Testing Ban came into force by no longer allowing the import and marketing of cosmetics, toiletries or detergents that are tested on animals.  This follows a 2007 ban on domestic animal testing in the Israeli cosmetics industry.

After more than 20 years of campaigning against animal testing for vanity products, Naturewatch is delighted that all the hard work is starting to pay off.

Throughout this time, The Naturewatch Compassionate Shopping Guide has been the definitive guide to cruelty free shopping, not only for cosmetics and toiletries but also for household cleaning products.  The Guide puts the spotlight on companies that continue to test on animals in order to develop ‘revolutionary new ingredients’, and highlights genuinely cruelty free companies who are worthy of your custom.

Since the first guide was published in 1991, it’s helped many thousands of people shop for cruelty free products. It’s also encouraged companies big and small to improve their animal testing policies in order to comply with our strict criteria for inclusion in the Guide.

Through making informed choices you can use your purchasing power to only support genuinely cruelty free companies and send a clear message to those who continue to profit from animal suffering.

Buy your copy of the latest Naturewatch Compassionate Shopping Guide today to find out which companies are saying they don’t test on animals yet they are owned by giants like L’Oréal .