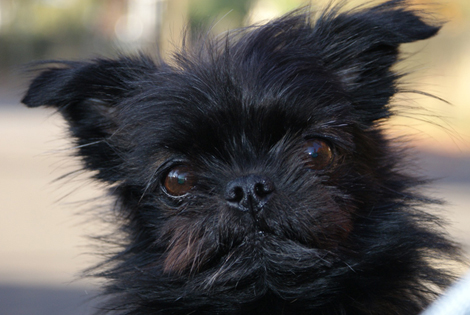 Action against puppy farmers in your local area

Puppy farming is cruel. In the UK, thousands of dogs are held captive on secret, unregulated ‘puppy farms’. Many breeding dogs are cramped in tiny, dirty cages, urban back yards and others in rural, draughty sheds. Hundreds of thousands of profitable puppies are born in these ‘puppy factories’ in the UK without love, care and often without appropriate health checks. Additionally, thousands of puppies are smuggled into the UK for onward sale, often online.

As part of Naturewatch Foundation’s campaign to stamp out cruel puppy farming, we have turned our attention to the role of local councils as the ‘regulators’ of dog breeding in the UK.

The law states that if a person breeds three or more litters of puppies in any 12-month period (unless they don’t sell any of the puppies), they must have a licence from their local council and they must display their licence number in any adverts for puppies.

In 2019, Naturewatch Foundation wrote to every local council in England, Scotland and Wales with responsibility for licensing dog breeders.

Just take a look on social media selling sites and see how many puppy sellers don’t have a licence! With a little research, puppy farmers are very evident – with multiple litters for sale. Other sellers are more deceitful with fake identities and even throwaway mobile phones!

Since launching Naturewatch Foundation’s #hotline4puppies covert investigations in 2019, we have received hundreds of reports of suspected puppy farmers. As a supporter of Naturewatch Foundation, you will know that our covert investigators conduct in-depth research into the reports. Wherever possible, the findings are then formulated into information packs using a police-friendly format and sent to the appropriate law enforcement agency. There are many heartbreaking cases in progress.

A puppy farmer’s motive is profit rather than dog welfare. Naturewatch Foundation is taking action to end cruel puppy farming in the UK.

Many farmed puppies need emergency treatment within 24 hours of purchase by unsuspecting buyers. If they survive their first year, these puppies can suffer behavioural problems.
Sellers will often lie about the pups breed, upbringing and health, online and in person.
Puppy farmers even pay people to sell the puppies to make them look they were bred in a family home, rather than a filthy breeding shed or smuggled in from abroad.
Unsold puppies and exhausted breeding dogs often face heartless brutality.

Please take action against puppy farmers and ask your local council to publish their list of locally licensed and inspected dog breeding facilities!

Whilst this multi-million pound, illegal puppy trade flourishes, thousands of unwanted or abandoned dogs are waiting to be rehomed from animal shelters.  Our preference is, whenever possible, #adoptdontshop.

On behalf of all dogs, thank you for your support!