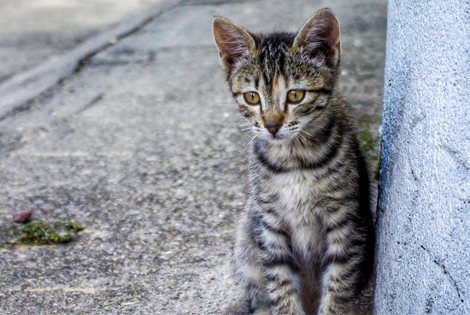 Kherson is a city in southern Ukraine, an important port on the Black Sea. The whole population of the area is around 300,000 and is made up of a city and many rural villages.

It is an area we want to visit to offer our police training. 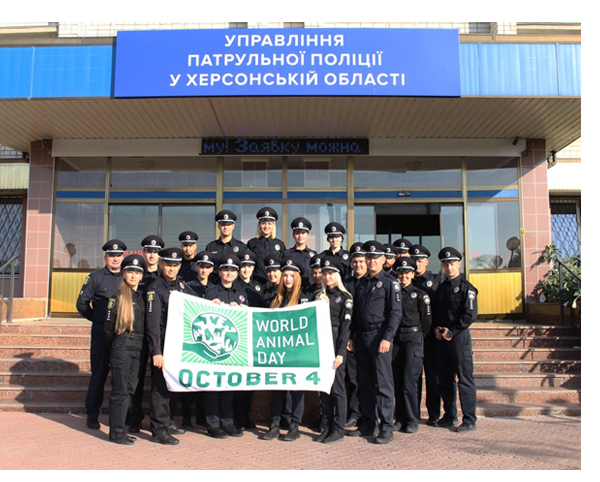 Our tuition focuses on why animal crimes are important and of course how they can be an indicator of something else that is happening in a relationship, family or community.

Sadly, this blog is a is tragic tale - one that is all too often re-told in each country.

Many killers started their violence with animals and, in the UK, that includes Robert Thompson and Jon Venables, Thomas Hamilton and Ian Brady.

In the US, Netflix documentaries are made on the subject. ‘Mindhunter’, for example, follows the work of the FBI behavioural unit when this animal human ‘link’ was initially being identified. Of course, not all animal abusers become killers but enough do to show that cruelty is often a ‘first step.’

In the Naturewatch Foundation training, I talk of a case where, in 2007, three young men in Dnipro (Ukraine) conspired together to kill and mutilate street animals and then went on to kill 21 people in horrific, but very similar, circumstances. Two were sent to jail for life and the other received 14 years in jail.

This latest case from Kherson is very recent - March 2021.

Seven-year-old Maria Borisova was found raped and killed in a village called Schastilvoe in the Kherson district. The suspect, who has allegedly confessed, is a 62-year-old man from the same village, arrested by the police during a suicide attempt.

Maria had been missing for four days before her body was found in a sack in an old, dilapidated barn.

The male suspect was identified through DNA found on the girl. Villagers have been explaining to the local media what they knew about him.

He was understood to drink heavily and had neighbourly disputes. He arrived in the village 35 years ago and lived alone after his wife and children left.

There are suggestions that he has previously been involved in indecent exposure offences and that he had previously tried to strangle a neighbour’s children. He had allegedly been convicted before for ‘hooliganism’ and violence to people.

He also allegedly killed cats, violently, by hitting them on the floor.

The investigation is being run under Article 115 and 152 of the Ukrainian penal code, which carries a life sentence if the suspect is found guilty.

My specialist detective training in the UK police and my work on animal welfare subsequently has helped me recognise the motivation of those that seek to hurt animals and the pathways between human and animal abuse are very clear.

It is important that the public trust the police when reporting animal cruelty, and that it is taken seriously.

That way serious offenders can be assessed for the impact that have on future violent crime.

The UK has Multi-Agency Public Protection Arrangements (also known as the Sex Offenders Register) to help with that, although often in England and Wales, the RSPCA deals with violence to animals and the police with human violence.

In Ukraine and other countries, the responsibility rests with the police for all violence crime.

That’s why our training is so important in this region.

This murder and rape case must be extremely agonising for the family and community and my thoughts are with them as they try and come to terms with this horror.

Please follow our social media and I will provide any updates on the case as they happen.

Read about our police training to help end animal abuse in Ukraine.