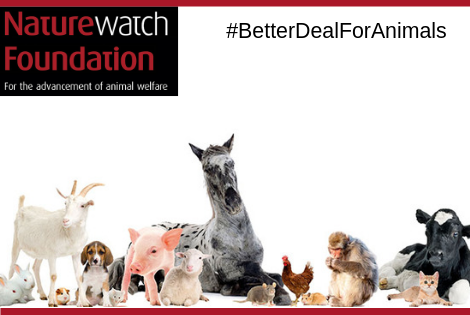 The UK government has taken the first steps by responding in writing (13/03/19) to our petition to “Recognise animal sentience & require that animal welfare has full regard in law”. We need to get to 100,000 signatures for the petition to be considered for debate in the UK parliament! Please share the petition today!

Government response: “The Government is committed to making any necessary changes required to UK law in a rigorous and comprehensive way to ensure animal sentience is recognised after the UK leaves the EU.

The Government is committed to the very highest standards of animal welfare as we leave the EU. There has never been any question that this Government’s policies on animal welfare are driven by the fact that animals are sentient beings. We will make any necessary changes required to UK law in a rigorous and comprehensive way to ensure animal sentience is recognised after we leave the EU.

The Government’s view is that the current protections provided by Article 13 of the Treaty on the Functioning of the European Union (TFEU) have not delivered the progress we want to see and that once we have left the EU we can do better. Article 13 only applies to a limited number of EU policy areas, provides some wide-ranging exemptions and most importantly, there is little scope for the duty to be enforced. As such, it has not prevented some practices in EU member states, which we would consider cruel and painful to animals.

In contrast, the Government will ensure that animal sentience is not only recognised in domestic law, but that we will have an effective and proportionate means of taking animal sentience into account in policy making.

Here in the UK, we are already improving animal welfare standards without EU input and beyond the scope of Article 13. The Government is committed to taking action to improve animal welfare at home and abroad, including by increasing maximum sentences for animal cruelty, banning third party sales of puppies, and introducing one of the world’s toughest bans on ivory sales. We have also made CCTV mandatory in slaughterhouses and we are planning other reforms. These steps show how seriously this Government gives regard to animal welfare.

As we move towards a new relationship with Europe and the rest of the world, we have a unique opportunity to shape future animal welfare policy in the UK to ensure our already high animal welfare standards are maintained and enhanced.

Naturewatch Foundation response: “Whilst the Government’s warm words are very welcome, what we want is action! The time has come for the Government to bring forward actual legislation to ensure that animals don’t become a victim of Brexit – they haven’t got long! This is an opportunity to demonstrate that the UK is a world leader in animal welfare, rather than the alternative prospect of sapped animal welfare laws - exploited for human greed and financial gain.” 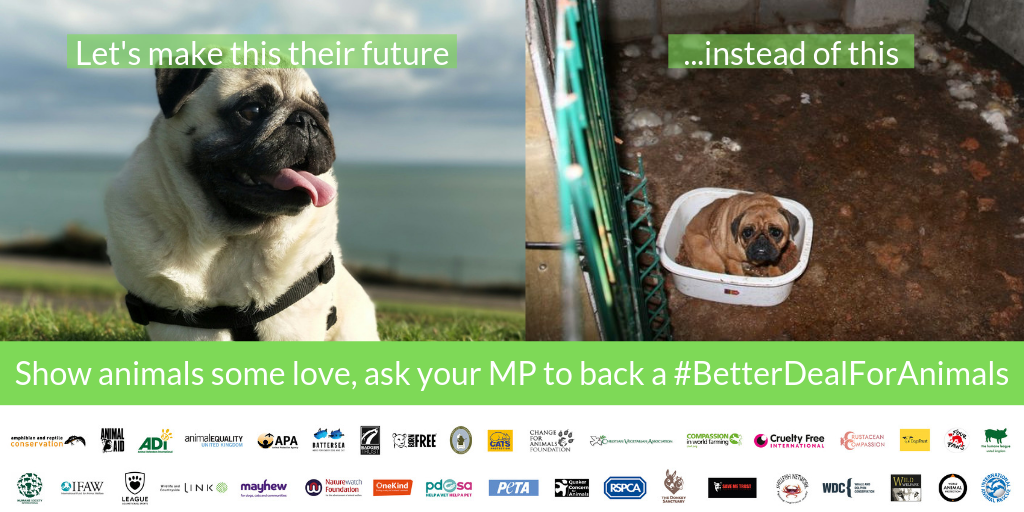