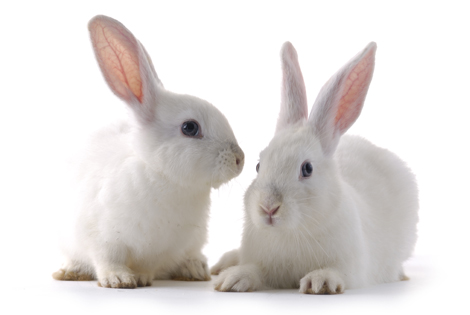 Every two years, the UK government questions the British public to find out what people think of animal testing and to monitor if views have changed. Analysis of the 2018 survey statistics, conducted by pollsters Ipsos MORI, has just been published.

The analysis entitled ‘Public attitudes to animal research in 2018’ clearly shows that public attitudes are shifting with more interest in animal welfare than ever before.

Read more to find out how you can TAKE ACTION!

In July 2019, the UK government is scheduled to publish the latest numbers and types of animals used in experiments in the UK in 2018. We know that 3.72 million animals were tested on and killed in Britain in 2017 according to the Home Office. In 2017, tests were conducted on fish, mice, hamsters, guinea pigs, rats, birds, cattle, sheep, goats, pigs, cats, dogs, horses and primates in the UK. Due to the secrecy surrounding testing, we may never know the full extent of their suffering.

With millions of animals still used for testing, and with evidence in this latest survey of a shift towards greater questioning of animal research, the time is long overdue to ditch outdated science. Interest in finding out more about alternatives to the use of animals in research has risen significantly over the past two years.

Whilst animal testing for cosmetics was banned in the UK back in 1998 and across the EU in 2013, testing on ingredients, such as some in household cleaning products, still takes place alongside testing for chemical and medical research. The separate EU REACH Directive has also muddied the water, as to what chemicals are still tested on animals. 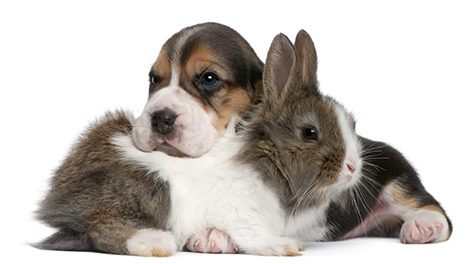 For the compassionate consumer, it can be difficult to know what companies are pro-actively cruelty-free. Sadly, there are a number of brands who say they do not test on animals, but are in fact owned by larger companies, who do test other brands on animals! In fact, currently, if a company imports their cosmetic products into Chinese shops then the product is also subject to mandatory animal testing under Chinese law. Naturewatch Foundation’s Compassionate Shopping Guide helps provide guidance for cruelty-free shoppers. 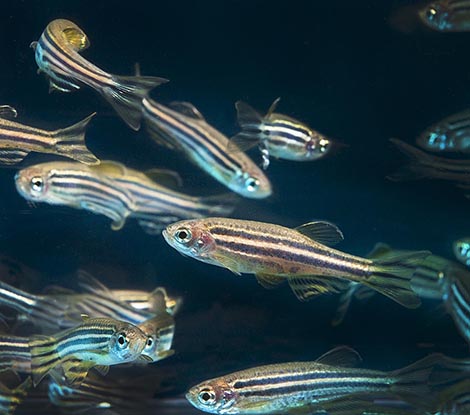 Public awareness of the three Rs of animal research

Public awareness of government work to reduce, replace and refine the use of animals in research remains low. In every year of surveying the public, very few respondents feel they know either a fair amount or a great deal about the government’s work to:

a. Replace the use of animals with non-animal methods, such as computational models

b. Reduce the number of animals used in research, for example by improving the design of experiments or sharing the results

c. Refine the use of animals in research to improve animal welfare, for example by developing non-invasive methods and improving how the animals are kept

What you can do to TAKE ACTION

For over 20 years, Naturewatch Foundation has regularly published a Compassionate Shopping Guide as we are strong believers in encouraging the public to lead a cruelty-free lifestyle through conscious, ethical and cruelty-free commerce. This includes rallying consumers to boycott powerful multinational companies that continue to profit from animal testing. We also pursue political lobbying to improve animal protection legislation in the UK, EU and in countries where we are working.

Get on the Waiting List for a copy of the 15th edition of the Compassionate Shopping Guide!
Contact your MP
Share our social media
Tell a friend about Naturewatch Foundation
Make a donation
Sign up for our enewsletter