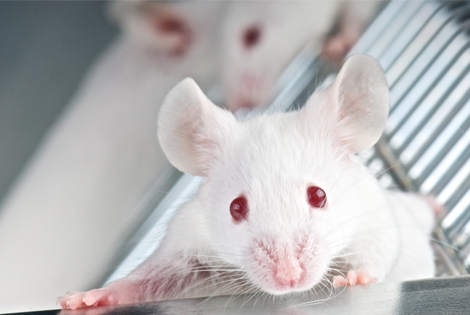 Following the publication (7 November 2018) of the House of Lords EU Energy and Environment Sub-Committee report on chemical regulations after Brexit, Naturewatch Foundation is urging the UK government to make sure adequate steps are being taken to eliminate animal testing of previously tested chemicals post Brexit.

In 2006, the EU introduced the controversial Registration, Evaluation, Authorisation and Restriction of Chemicals (REACH) regulation, requiring chemical companies to provide information on the health effects and environmental hazards of almost every chemical used in Europe - often using animal testing.

In the House of Lords inquiry proceedings, Members of the Committee questioned DEFRA Minister Dr Thérèse Coffey MP on the possibility of re-testing of chemicals should the UK not have access to the REACH database post Brexit.

As a result, the House of Lords report has concluded:

‘We note that if the UK is not able to access the REACH database postBrexit, some tests may need to be re-conducted to obtain the necessary safety information. We urge the Government to consider what steps it could take to minimise or eliminate the need for additional animal testing if this scenario arises. (Paragraph 35)’

“It would be horrific if the UK’s exit of the EU resulted in an increase in animal testing as a result of not being able to access the REACH database.  The UK government must take action to ensure that re-testing does not take place and that existing testing data can be used in the UK.”