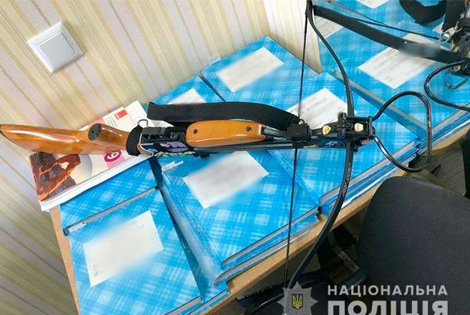 From animal abuse to shooting teachers

From animal abuse to shooting teachers with a crossbow. That’s a case across the Ukrainian media I am currently following from Poltava, Ukraine.

As a former Senior Detective, I try and understand why abusers abuse and then offer solutions, based on my experience, to try to tackle the abuse before it goes further.

That way, society and communities can be made safer for animals AND people. This forms the basis of our police training programme in Ukraine that is being watched by other countries.

Of course, preventing any crime is a tough task as it requires experience, knowledge, research, and often a best ‘guess’ evaluation based on a combination of all three.

I believe that we should try and stop the violence and not just pick up the pieces afterwards.

Poltava is a Ukrainian city that sentenced a drug user, who severely abused his grandmother’s cat whilst threatening her ‘she would be next’, to six years in jail, so there is some experience here of the ‘link’ between animal and human violence...

The case of Oleg Gruschenko

In the case of September 2021, a 19-year-old woman shot and injured two teachers with a crossbow.

The police naturally launched a criminal investigation. What they discovered shocked the nation, but it shouldn’t have been so surprising. The ‘link’ that transcends animal and human violence has been understood for many years – centuries in fact. 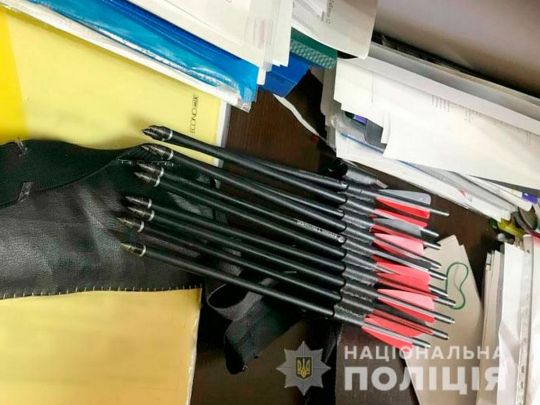 At the girl's residence, the police found a skull with dried blood – the early suggestions were that this is the skull of an animal. The police examined her personal diary, and the notes inside suggested she may have planned to kill teachers, then set fire to her own home. She also detailed a murder that allegedly took place late in August.

When the police examined her phone, they found many images of dismembered animals.

The woman was detained for 60 days until November 5th, accused of ‘mass murder’. She faces from 10 to 15 years or even life imprisonment. This will depend on the evidence found by the police and a psychiatric examination.

From my experience as a Detective, I know these cases are, sadly, not as infrequent as society would like them to be, although the fact that a woman was involved is quite rare so will attract the interest of criminologists worldwide.

How we use this to help create safer communities

These actual cases make our training more understandable to the police and those involved in animal welfare. We can show that, when animals are treated as part of a community and crimes against them taken seriously, other crimes can be prevented.

The connection between animal and human violence is known as 'The Link’.

In Canada, training for Law Enforcement on this is now mandatory and that’s what we would like elsewhere. Ukraine’s laws are changing and include the knowledge that we are passing on.

Our supporters have helped enable all of this.

Read about our police training in Ukraine.