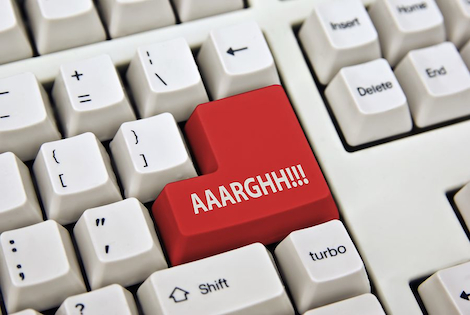 How can someone guilty of breeding and fighting Pitbulls in Wales walk free?

And to make matters worse, Kerry Evans, is only walking free because he’s about to become a father.

This simply makes a mockery of our judicial system and our government.

Only last month, two babies in the UK were killed by dogs on two separate occasions.

Why is someone who is heavily involved in the illegal underground dog fighting scene allowed to walk free so that he can potentially expose his child to this abhorrent cruelty and danger?

The Dangerous Dogs legislation is futile whilst sentences like this are passed.

I sincerely hope he makes a better father than he was a carer for his dogs.