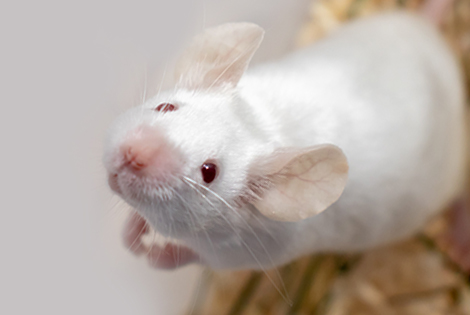 How many animals suffered for science last year?

On July 15th, the Home Office released its ‘Annual Statistics of Scientific Procedures on Living Animals, Great Britain’ for 2020. Reviewing the report made grim reading.

The number of procedures includes 1.4 million experimental procedures and 1.4 million relating to the creation and breeding of genetically altered (GA) animals. (GA animals are used to introduce a new characteristic or change a feature, such as the disease resistance of an animal.) 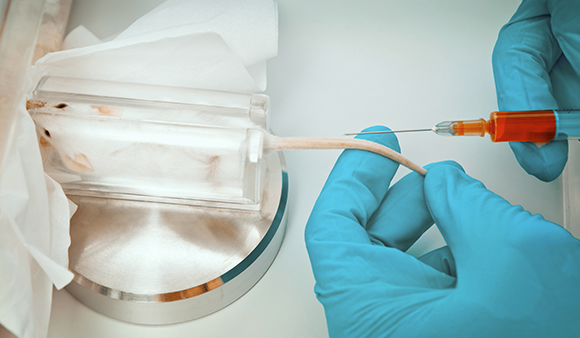 Every year, some animals are used more than once.

But the innocent animals subjected to scientific procedures in laboratories around the country are more than just a number.

In May, the UK Government introduced legislation into Parliament to formally recognise animals as sentient beings. As a sentient being, it is recognised that animals can experience feelings such as joy, pleasure... and pain.

Since 2014, the degrees of pain, distress, suffering or lasting harm felt by animals in scientific procedures have also been recorded in the Home Office report.

The levels include mild (such as an MRI scan with appropriate sedation or taking a blood sample) to severe (like inescapable electric shock treatments and toxicity testing where, sadly, death is the final stage).

The Home Office report shows that, across all species, ‘only’ 3% of scientific procedures involved severe suffering in 2020. That might be true… but how many is too many (over 85,000 animals)?

All establishments wishing to conduct regulated procedures on living animals must be licensed. In 2020, the majority of project licences (81%) were held by those conducting research at universities or medical schools.

Whilst there is a decrease of 15% from last year, it may be partly explained by the two national coronavirus pandemic lockdowns during 2020.

Lockdowns may have affected the activity at establishments due to the strict limits on daily life and restrictions on travelling to workplaces.

How much suffering would have been prevented if the Government had followed up on its previous promises of ending animal testing in the UK?

Words mean nothing without action!

There has been no further publicly available update to the roadmap since 2015.

With every year that passes, our country is missing countless opportunities to end enormous suffering and save millions of lives. 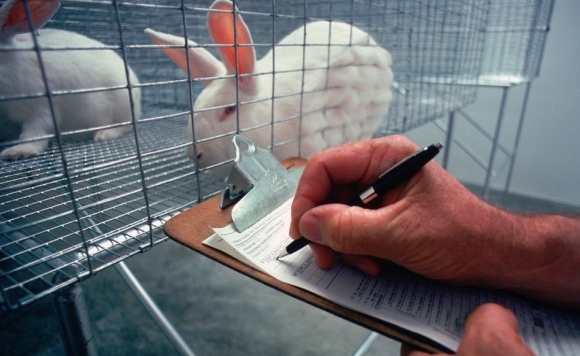 Let’s look to the future…

The UK could be a world leader in researching and implementing non-animal methods.

Instead, in 2019, the most recent report by the European Commission on the use of animals in science found that we are the biggest user of animals for experimental purposes in Europe, followed by Germany and France.

In June 2021, the Prime Minister announced his desire to make the UK a ‘science superpower’, calling science ‘the great liberator’.

We want future plans to include liberating millions of laboratory animals from a lifetime of captivity, torment and death.

What are we doing?

We are determined to end animal testing in the UK – but is the Government? Time will tell.

Animal Experiments in the UK