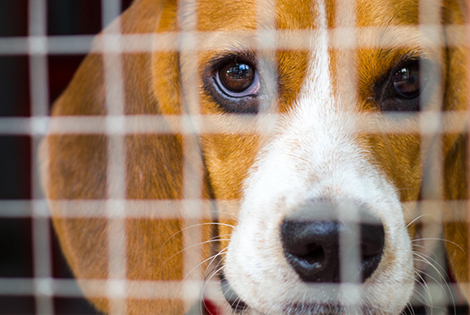 We are serious about ending animal testing – but is the government?

We are calling on Ministers to commit to a timeframe to end animal experiments in the UK.

This roadmap, vision and strategy was drawn up by:

It was published on behalf of the above organisations by Innovate UK.

There has been no further publicly available update to the roadmap since 2015. 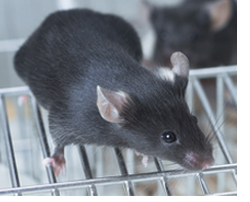 Over 3.4 million scientific procedures involving live animals were still carried out in Great Britain in 2019.

The procedures included 1.73 million experimental purposes and 1.67 million procedures for the creation and breeding of genetically altered (GA) animals.

You can help us call time on animal experiments!

Join our campaign by emailing two Ministers - one responsible for Life Science government policy in the Department for Business, Energy and Industrial Strategy and the other for the regulation of the animal testing laboratories based in the Home Office!

Similarly, in 2014, the UK Government published a consultation to repeal Section 24 of the Animals (Scientific Procedures) Act. Section 24 makes it a criminal offence to disclose details about animal experiments and is directly at odds with Freedom of Information laws. 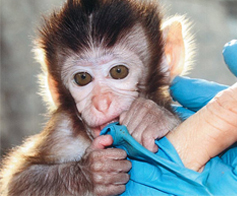 Six years on, we are still waiting for the UK government’s own response to the consultation, despite widespread support for openness and transparency in government and repeal of the outdated section. We are hoping for an announcement on this very soon!

Whist progress has been made to advance the 3Rs, urgent action is required for the UK to move forward more quickly and replace animals in experiments with modern non-animal technologies (NATs).

We want to see an ambitious updated plan from the Government with a timeframe for ending animal testing in the UK.

Join the campaign today to Call Time on Animal Experiments!

Thank you for your compassion and support for the millions of animals who are dying for a deadline.

Animal experiments in the UK