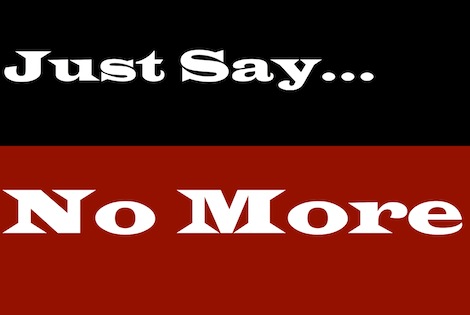 Following the European Cosmetics Testing Ban that came into force earlier this year, L’Oreal is wasting no time in accelerating its expansion into China, the world’s second-biggest economy.
It was only a few months ago, during a press conference held in Beijing, that L’Oreal’s Chairman & CEO emphasised that China would become the company’s key market in the coming years.

L’Oreal, the largest cosmetics company in the world, has agreed to pay £540 million for Chinese cosmetics face mask manufacturer Magic Holdings International.  Facial masks are one of China’s beauty market’s fastest growing areas.  L’Oreal increases its grip on China’s £20 billion beauty market at the cost of even more animals’ lives.

Market researcher Mintel says at least 4249 beauty products were introduced in China during the past year which, based on estimates, translates into more than 300,000 animals suffering and dying in cruel tests on vanity products.
China is the only major market where the government requires every beauty product to be tested on animals before reaching the shop shelves.  This means that L’Oreal, and other multi-nationals that wish to continue profiting from animal testing, will now need to reformulate their products for sale within the European Union.

The Body Shop tells its customers it’s cruelty free!
This statement couldn’t be further from the truth.  Since 2006 L’Oreal has owned The Body Shop….. Every single Body Shop product you buy puts money into the hands of L’Oreal, therefore your purchases help L’Oreal fund animal testing….. L’Oreal continues to profit from animal suffering.

The Body Shop was worth it for L’Oreal!  It was only a few weeks ago in July that cosmetics giant L’Oreal received a £40million dividend from The Body Shop.
Do you still believe The Body Shop is cruelty free?

On 11th March 2013, the Full EU Cosmetic Testing Ban came into force prohibiting the sale of any cosmetic ingredient or product that has been the subject of animal testing anywhere in the world.

L’Oreal has been operating in China since 1997.  The organisation currently has in the region of 3,500 employees in the country along with a Research and Innovation Centre in Shanghai and factories in Suzhou and Yichang.