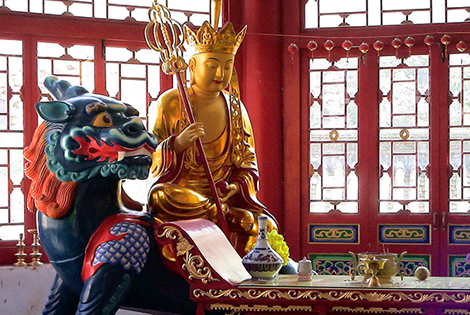 Since our last blog, one year ago, China has further relaxed the rules requiring animal testing of some cosmetics.

According to widespread reports, Chinese regulators have eliminated post-market animal testing of ‘domestically’ produced cosmetics (domestic, loosely meaning ‘made in China’). Post-market testing is when products are tested after they are on the shelves.  The end of routine post-market testing has opened up the opportunity for cruelty-free companies to enter the Chinese market and avoid pre and post-market animal testing entirely – if they are willing and able to manufacture their product in China.

The Chinese cosmetics market is HUGE 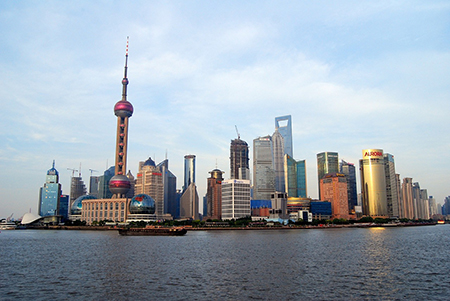 China’s rapidly growing cosmetics market is worth more than $30billion and is hugely appealing for ambitious skincare and makeup companies. Products shipped following direct e-commerce have also been excluded from animal testing requirements, which is a useful avenue for cruelty-free brands seeking to bypass animal testing laws.

It is very welcome progress that Chinese policy-makers continue to reform animal testing regulations. However, China still legally requires animal testing on ordinary cosmetics imported, in bulk, into China and products it designates as ‘special use’ - such as sunscreens and deodorants – even when manufactured in China.

As a result of the regulations, by importing into China, cosmetics and personal care companies agree for the Chinese Government to conduct animal tests on their products at accredited laboratories. We hope that a great leap forward is just around the corner, as Chinese authorities are currently consulting on the future of animal testing of imported cosmetics. We hope that good news, for all those cruelly imprisoned laboratory animals, will follow in the very near future. 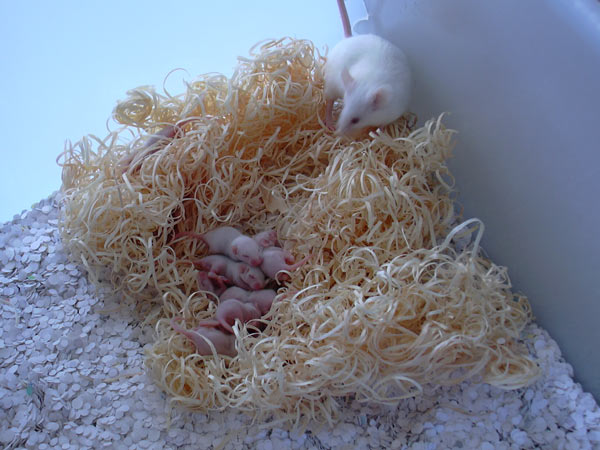 The UK has led the way since banning cosmetic testing on animals in 1998, followed by the EU-wide ban in 2013. Now at least 37 countries and major markets have passed laws to end or limit cosmetic animal testing. While these statistics appear impressive, some 80% of the world’s countries still allow animal testing.

Access to Chinese cosmetics and personal care markets holds significant profit and growth potential for companies. National politicians are lobbied of the impact of profit-making on national economic growth. As a result, policy-makers from around the globe continue to convince Chinese politicians to relax animal testing regulations.  Many global cosmetics companies are also actively working alongside the Chinese authorities and scientists to have alternative testing methods recognised. Chinese authorities are undertaking increasing levels of research in viable alternatives to animal tests. In 2014, the CFDA said it would educate and train provincial labs in alternative testing methods. In 2016, the regulator accepted data from the first non-animal test for photo-toxicity, commonly used to see if a new ingredient damages skin after exposure to light. In September 2017, China’s Zhejiang Institute for Food and Drug Control opened a lab in collaboration with the Institute for In Vitro Sciences, a U.S. non-profit research and testing laboratory based in Gaithersburg, Maryland, that has been training Chinese scientists in tests using reconstructed skin cells. At the same time, the Chinese pet market continues to bloom supporting a growing movement of animal activists motivated to drive change.

Animal testing of household cleaning products is a wholly separate regulatory issue. Millions of animals worldwide are used in toxicity tests to test the safety of chemicals, including in Europe. Many household cleaning products contain chemicals which may at some point been tested on animals. Chinese authorities maintain an Inventory of Existing Chemical Substances in China (IECSC) which have passed laboratory testing (similar to the EU REACH regulations) - new substances manufactured or imported in China need to be notified with the authority prior to entering the Chinese market. Research indicates that ‘finished’ household cleaning products are not subject to animal testing in China, except for such microbiological and physio-chemical tests. To help consumers navigate the regulatory complexity of animal testing, Naturewatch Foundation is currently updating its long-running ‘Compassionate Shopping Guide’. 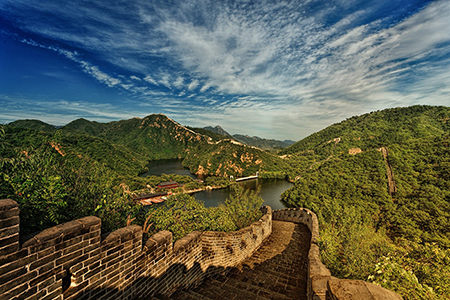 For more than 25 years, Naturewatch Foundation has proudly published the Compassionate Shopping Guide to help consumers make informed choices to only support companies that are committed to using cruelty-free ingredients. We are currently working on the 15th edition and are endorsing many genuinely cruelty-free cosmetics and cleaning products. Be first in the queue to be notified of the publication of the 15thedition.

Naturewatch Foundation works in partnership with many other fantastic charities and forward-thinking legislators striving to achieve global bans on animal testing. By working together, promoting investment in alternative testing and offering consumer-led solutions - such as the Compassionate Shopping Guide - we can effect real change and advance animal welfare across the world! Thank you for shopping compassionately!