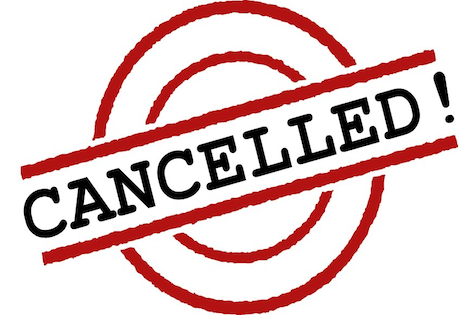 Pilot cull in Gloucestershire gets the chop – not the badgers!

30th November 2013 - Hooray!  The pilot cull in Gloucestershire has been cancelled by Natural England as there’s no way the licence target will be met.  The Government has failed miserably to prove that killing badgers is the answer to stopping the spread of bovine TB.

Officials admitted that despite the trial cull being extended to 18th December and the number of badgers to be culled being significantly reduced, targets would still not be met.

It’s been reported that marksmen in Gloucestershire have failed to meet their target every single night and on some nights have not even killed one single badger!

The controversial cull in Gloucestershire (along with a second in Somerset), was initially scheduled to last 6 weeks and was aimed to reduce local badger population by 70%.  During that time only 30% of Gloucestershire badgers were killed which resulted in an 8-week extension being granted and the culling target was lowered to 58%.