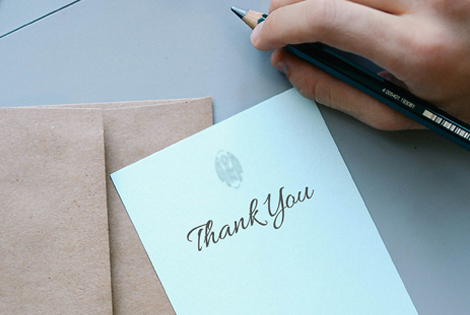 Thank you means so much…

Taking the time to say “thank you” is so important and, as a retired police officer, I am only too aware that it is a profession often criticised, but rarely appreciated. Someone taking the time to understand what you are doing to help society can make all the difference.

The police in Ukraine are paid only very small salaries and many are motivated by wanting to make their country, their part of the community, a safer place. During the training I have carried out in 11 cities, I have met some amazingly dedicated officers.

My training sessions are generally at the weekends or on the police officers’ one day off a week. Yet they attend, interact and work with me to find ways to help animals in their city and to stop and catch abusers.

In April, Naturewatch Foundation wrote to our supporters about two officers. They are both based in Ivano-Frankivsk in the Carpathian Mountains and are part of the patrol team. They also work with school children and teach them how to be safe.

Oleksandr helped me at our training in February 2019 and has been supportive of our work since then.

Olena couldn’t attend the training but is passionate about helping animals and has rescued several herself. Her home is in Crimea but had to leave when Russia invaded. She has offered help for the future and took part in other training I ran online in May 2021 about how to carry out covert operations to catch those responsible for committing animal crimes.

I’d like to share some of the messages of thanks that our wonderful Naturewatch supporters sent to pass on to the police officers of Ukraine.

I have spoken with Oleksandr - she was grateful and will pass them on to her Chief of Police.

There are so many messages of support that we have received, and the gratitude is overwhelming.

It will make a huge impact on the officers. I will continue to use them with my future training to show that across the United Kingdom there are many people who understand why it is important to care for all animals in society.

2021 is a year when we show to all Ukrainians that there is ‘Hope for Animals’. Our aim is to show to younger audiences that all animals really matter.

Read more about our work to help end animal cruelty in Ukraine.