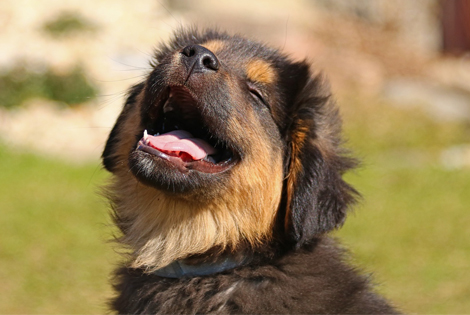 A love of and respect for animals is one of the few things which can unite politicians irrespective of political party.

‘Lucy’s Law’ introduced to help stamp down on puppy farmers is just one example.

However, it is not always straightforward.

The universally welcomed new law raising prison sentences for animal cruelty in the UK (from a measly maximum of six months and now up to five years) has had multiple legislative attempts.

The increased penalties have taken years of sophisticated campaigning from many different animal welfare charities, policy makers and campaign groups.

And for that reason, we will keep pressing our MPs and elected representatives to address the new animal welfare laws as quickly as possible, and before they are preoccupied by another important pressing issue!

A nation of animal lovers

The UK prides itself on being a nation of animal lovers and most people are horrified to learn about animal cruelty.

The wickedness of some people in their actions towards animals is heartbreaking. The link between animal cruelty and human violence, including domestic violence, is also well documented.

Many of the proposals in the ‘Action Plan for Animals’ are the result of decades of campaigning.

Animal welfare transcends party politics so we hope many of the proposals will be non-contentious and pass quickly, albeit with appropriate oversight, through Parliament to become law.

What about laboratory animals?

Despite what seems like a highly ambitious plan, there is still only a brief mention and very little hope for live animals used in animal experiments.

Over three million live animals are used in animal research procedures in the UK every year.

Naturewatch Foundation will continue to press for urgent action to reduce and replace the use of animals in research.

The government talks about global leadership.

The UK’s belief that we are a nation of animal lovers, must be more than aspiration and words.

Naturewatch Foundation will hold the government to account in delivering on the plans and helping raise the status of animals around the world.

Will you please help fund our campaigning?

Please make a one-off donation, or set up a direct debit to help fund Naturewatch Foundation’s work. Even £3 a month makes a massive difference.