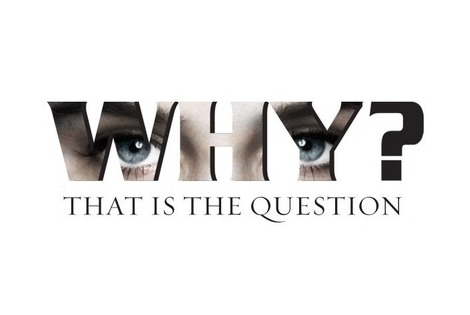 Why do dogs attack? That is the question.

Whilst Naturewatch Foundation welcomes the new laws on dangerous dogs, we do not agree that these measures alone will reduce the number of people attacked by dogs as the government is not addressing the source of the problem.   Until laws are introduced to better legislate the breeding and selling of dogs, and education is provided to the public about how to properly behave around dogs, people will continue to be attacked.

Why do dogs attack?  There is always a reason for a dog attack.  The list of reasons is endless; however, each reason can be categorised into two main issues.  One category is a lack of knowledge by the public and dog owners about dog behaviour, and the other is the UK’s inadequate legislation on the breeding and selling of dogs.Dog breeding is big business, and sadly, a growing one.  More and more licences are being granted by councils across the UK, despite animal shelters bursting at the seams with unwanted dogs and thousands of healthy dogs being euthanised every year.

Sadly, many puppies reared in these establishments start to develop behavioural problems from a very early age.

In establishments run by unscrupulous breeders, bitches and stud dogs are commonly confined in barren pens.  Their exercise is at best limited to brief excursions into a concrete yard and the dogs are often subject to chronic, untreated infections.  In-breeding increases the risk of inherited defective genes, and disease and genetic tests that would prevent hereditary illness are seldom conducted.

Puppies reared at these large commercial breeding establishments have increased risks of poor health and behavioural problems.  Tragically, if puppies suffer from behavioural problems at such a young age, their behaviour can get progressively worse as they grow up.

The RSPCA states that one fifth of puppies are given up within two years of purchase.  Over 110,000 dogs enter council pounds in the U.K. each year, and over 130,000 unwanted dogs arrive in rescue centres, most as ‘unwanted’ by their owners.

Research indicates that the primary reason for giving up dogs is behavioural issues.  This fact implies that the rearing and selling of puppies in poor conditions is likely to be a major contributor to later dog abandonment or surrender, which only give cause to further compound their behavioural problems.  All too often these behavioural issues lead to dog aggression.

We must also consider those who are illegally breeding dogs for their aggressive traits for the use in organised crime.  Somewhere these dogs are being bred, and they are then somehow being advertised and sold using unregulated channels.

We therefore believe that there needs to be more stringent legislation on the breeding and selling of puppies.  It is too easy for unscrupulous breeders to sell their unhealthy, unsocialised and potentially aggressive dogs, through newspaper advertisements, websites and pet shops.

If more stringent rules were applied when breeding and selling dogs, it would act as a deterrent to anyone but the most tenacious breeders - breeders who raise well-balanced, socialised and healthy puppies, and who only sell their puppies to responsible owners.  This would also lead to less unwanted dogs finding themselves in animal pounds and shelters, either seeking new homes or being euthanised.

Only when the source of the problem is addressed will we see a reduction in the number of people attacked by dogs.