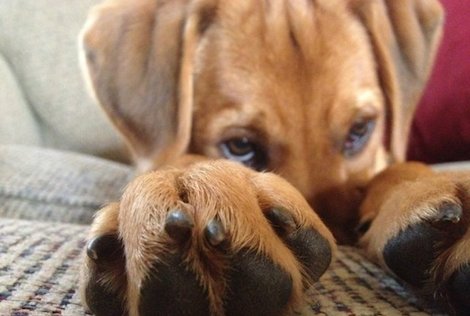 Why our farming minister should hang his head in shame

When Somerset's own David Heath was appointed farming minister a year ago, one might have thought it a breakthrough.

Mr Heath had the opportunity of a lifetime to impose his mark and that of his party as a former Somerset pig farmer and an Oxford science graduate. He could have questioned the science and political muscle behind this badger cull.

With his MA in Physiological Science, David Heath was well placed to confront both politics and science behind this cull. But alas no, he has shown himself like the other Liberal Democrat MPs, to be weak and spineless in tackling the extremes of right wing Tories who have an agenda so far removed from reality.

Owen Paterson and the powerful NFU are in the process of slaughtering between 5,500 and 7,000 badgers. This in spite of all the published science being against this approach. This slaughter will continue over the next 25 years and will attempt to wipe out at least 130,000 of our native badgers.

All I was expecting from Mr Heath was to look at the science and observe that bovine TB rates have actually been falling since January, 2013, when better bio-security measures were enforced. But cattle movements still remain very high and need further investigation as to why so many take place.

Only 1.7% of badgers actually have a strain of TB serious enough to possibly infect cattle and as the science states, most infection is being passed via the cattle-to-cattle route. Only 0.5% of the national herd is actually bTB infected at the moment. Yet healthy animals are being routinely slaughtered and farmers compensated and as always at huge expense to the taxpayer. In addition, of the animals slaughtered last year, 28,400 carcasses were sent straight back into the human food chain! This makes a complete hypocrisy of the culling of both cattle and badgers. Slaughterhouses are simply being told to remove any visible bovine TB lesions! The government is making its money back this way and telling us the meat is safe and still Mr Heath you do nothing!

Mr Heath you were expected to examine the situation and argue the case based on sound science, instead you have behaved like an dithering old man who turns up at a family wedding and is told to sit down quietly out of the way and only comment on how lovely the couple look when asked.
These badger culls serve no-one but the undemocratic, feudal minority who believe they are above the law of the land and what you have allowed to happen by your inactivity Mr Heath is nothing short of a national scandal.

If anyone ever needs proof why the Lib Dems are unsuitable as coalition partners, then they need to look no further than David Heath as the farming minister. He is as effective as a dead sheep on a remote hillside farm in this debate. Shame on you Mr Heath and shame on what you have inflected on the country of Somerset and Gloucestershire.