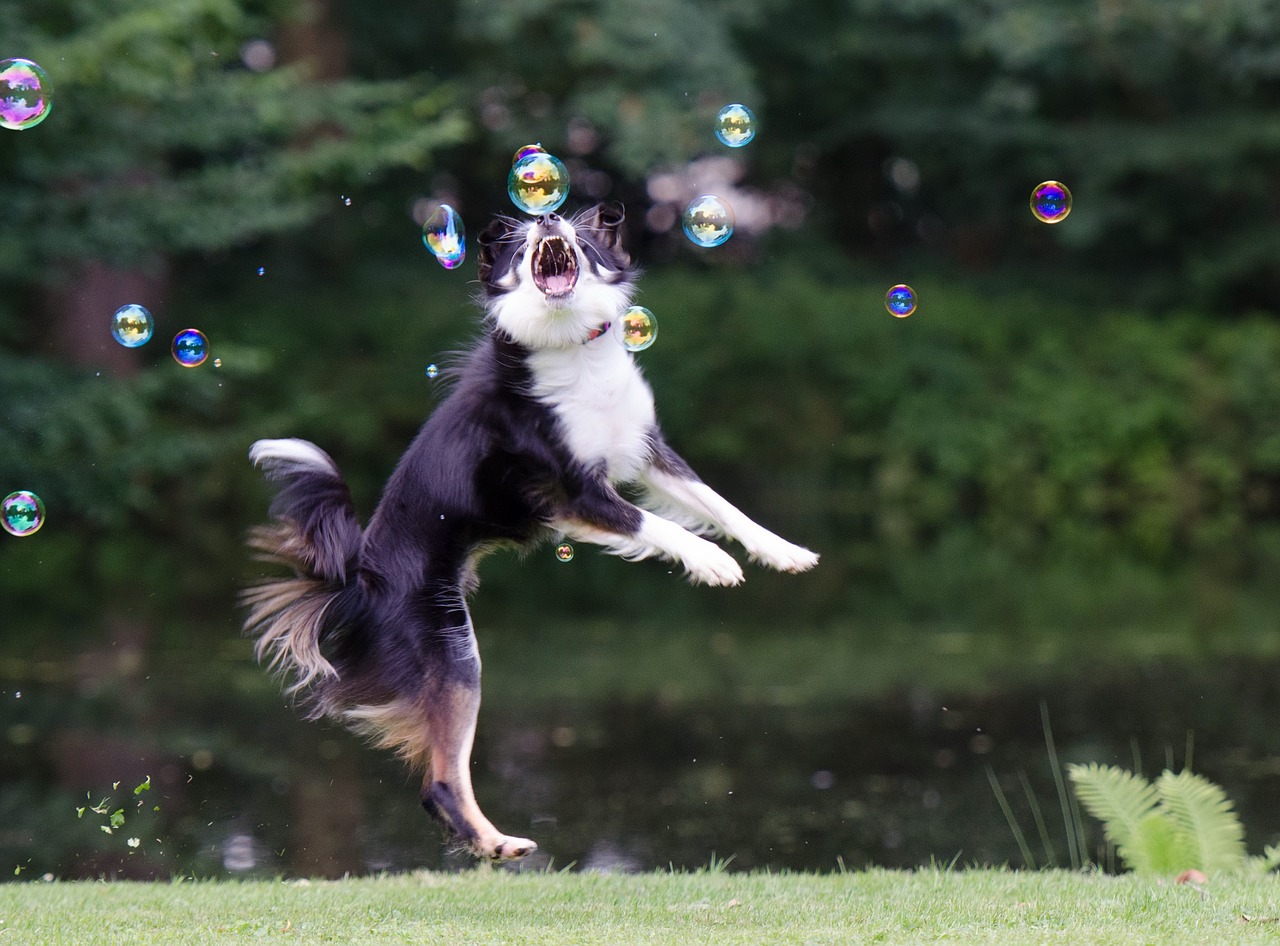 Winning news for dogs (and cats)!

August 2016 has been a month of sporting achievements. But the biggest winners by far have been our canine and feline friends.

China’s next gold medalist just might be one of these pampered pooches.

A pet pool has opened in the city of Chengdu, where dogs don their smartest swimsuits and splash to their hearts’ content. We can’t wait to see dog paddle as the newest (and cutest) Olympic sport! 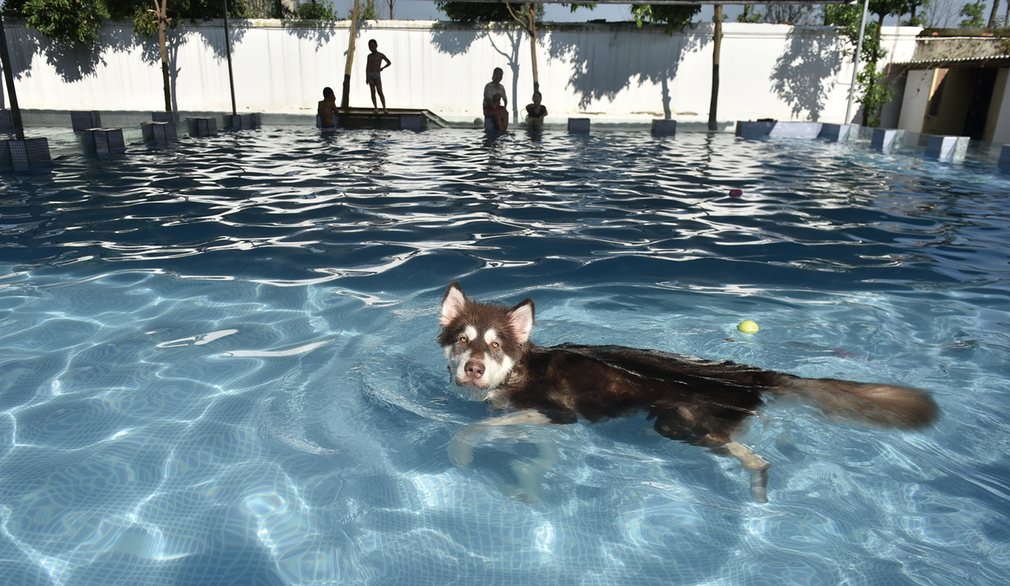 Dogs and cats get a new ‘leash’ on life in New York.

Legislation was passed this month making it mandatory for any publically-funded research facility in New York State to offer their dogs and cats for adoption, via rescue groups or private adopters, when testing is complete. This follows similar legislation passed in other US states, indicating a growth in recognition of the sentience and value of animals in research laboratories. Congratulations New York! You did good! 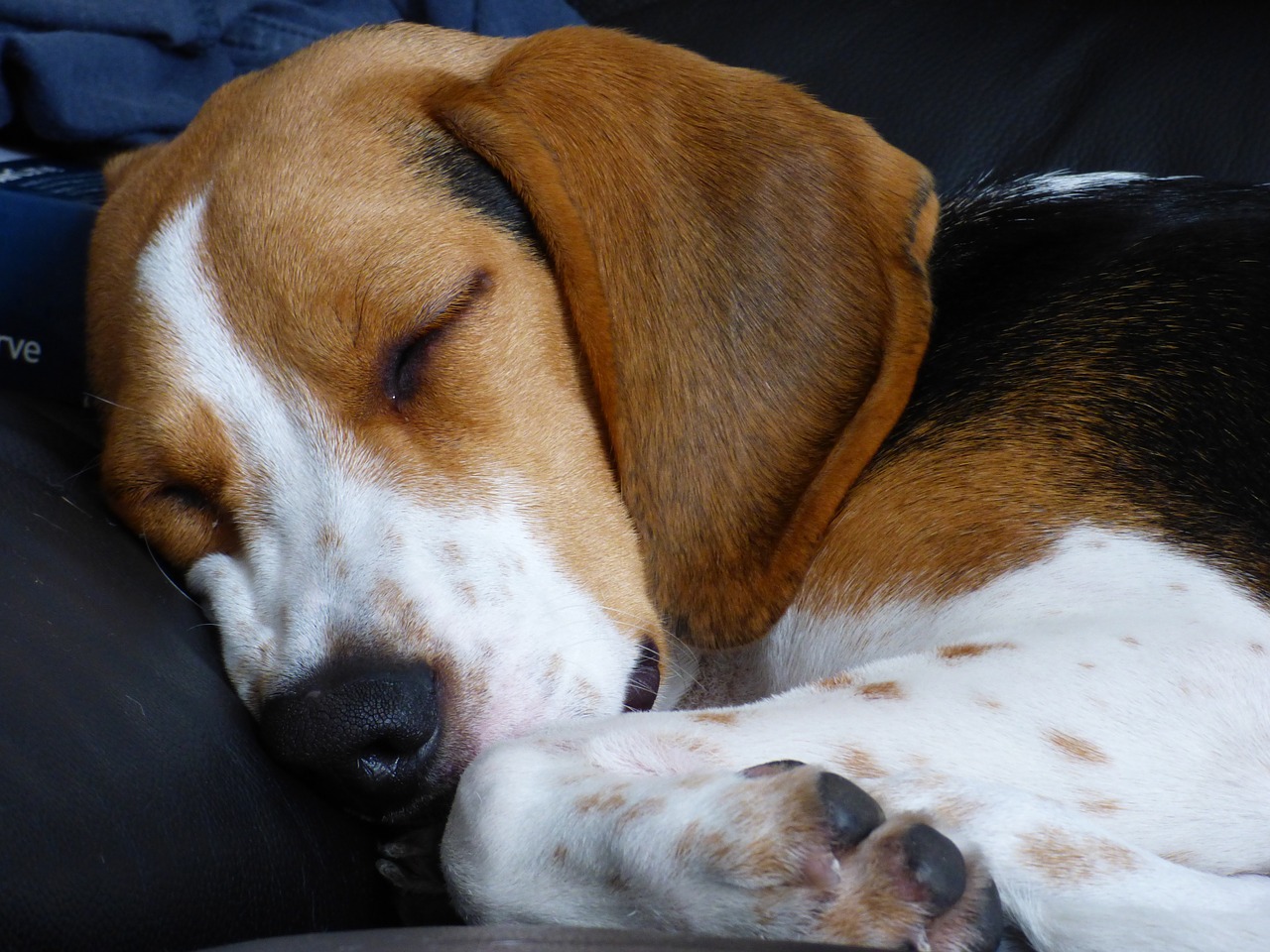 The Rio Olympics Organising Committee have teamed up with local animal experts to rehome and protect stray animals in and around sporting venues. With some enormous animal welfare problems in Rio de Janeiro, the 2016 Organising Committee could have chosen to wash their hands of it all. But instead, cats and dogs are being humanely captured, vet treated and, where necessary, rehomed in a valiant attempt to help animals during the world’s biggest sporting event. Let’s hope it sets a precedent for more good work to be done for the animals of Brazil! 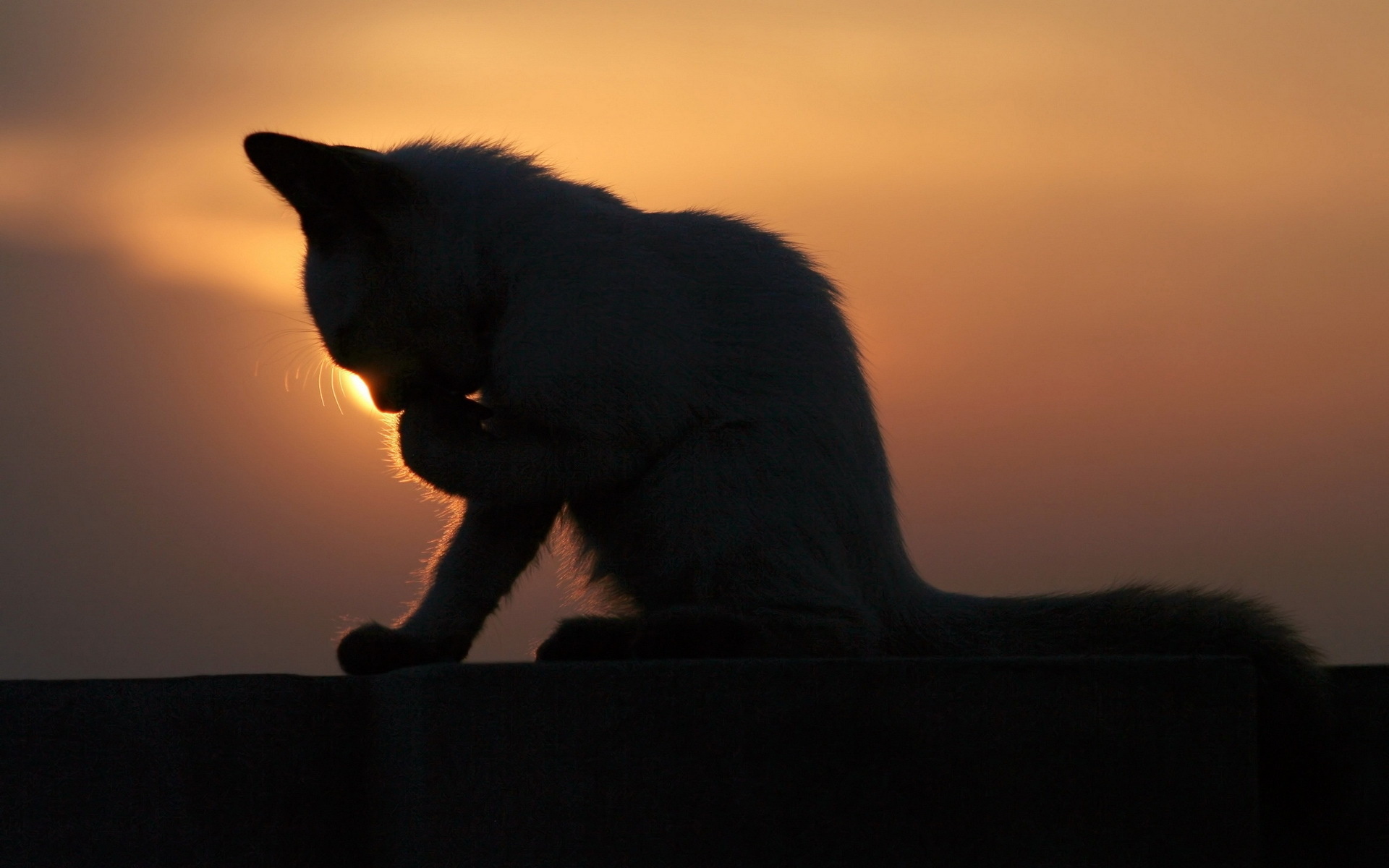 Is there a more bittersweet sentence than "They are learning to play with toys”?

Three dogs rescued from an illegal puppy farm have been making great progress, according to their rescuer. Anyone who has cared for a former puppy farm breeding dog can attest to the sadness in seeing an adult dog who has never encountered a toy before. But watching them explore the world, and become the dogs they were always meant to be, is wonderful to behold. We’re sure these dogs think their rescuer and foster carers are true champions! 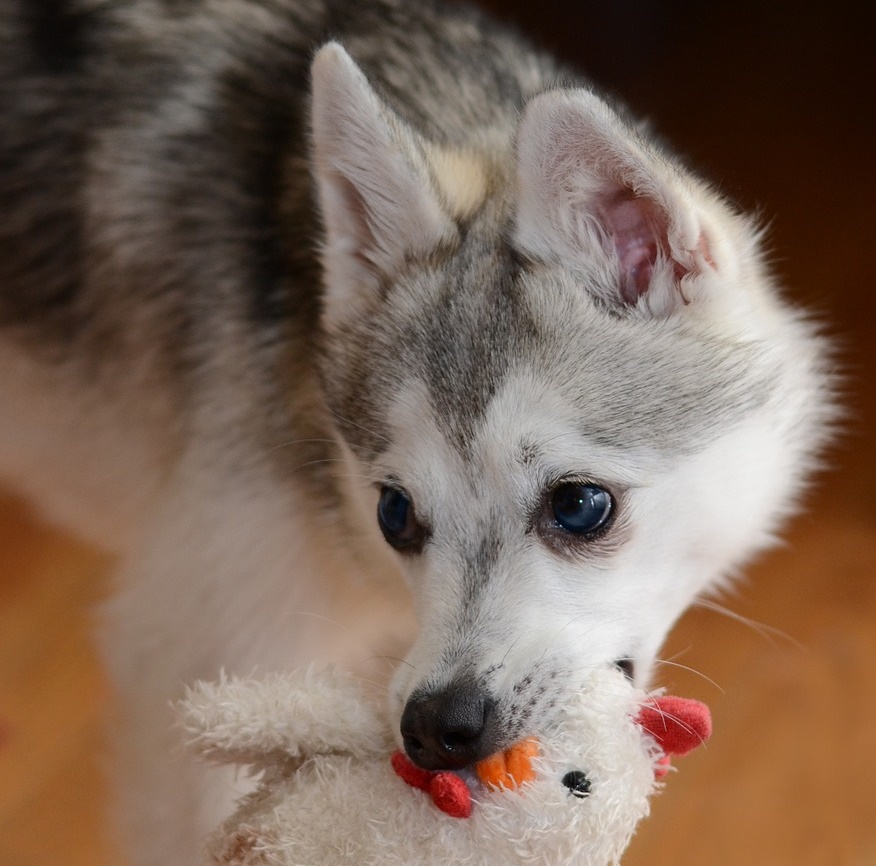 You can be as good as gold for animals too. Visit our Take Action page and help us race towards our goal to make a better world for animals!