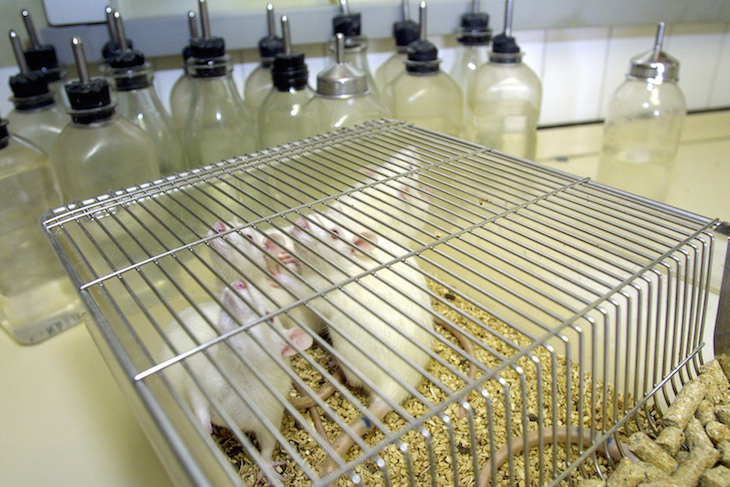 Due to the culture of secrecy around animal testing, we’re not allowed to have the full information of how the animals are treated. However, we do have access to the scale of severity imposed on innocent animals:

There are five severity assessments:

However, Section 24 of the Animals (Scientific Procedures) Act 1986 makes it a criminal offence to disclose any further information about animal experiments, including the purposes for each experiment, or how the animals were treated.

Which companies commissioned the testing?

Again, you’re not allowed to know. Section 24 protects the names of the household product companies that commission animal testing.

That means you could have a product containing ingredients recently tested on animals in your cleaning cupboard right now, but the government doesn’t believe you have a right to know about it. You are expected to trust the word of the companies that want you to buy their products, instead of being provided with objective facts.

This is why, if you want to avoid cruelly tested products, it is more important than ever to ensure you buy brands endorsed in our Compassionate Shopping Guide.

Do you believe animals deserve to be burnt, injected, cut up or poisoned for washing up liquid?

Lead the way to a cruelty-free UK with our 60-second action!