Every Pledge Makes A Difference.  What Will Yours Be?

Let us know how you'll make a difference on October 4th!

With the help of our team of World Animal Day Ambassadors, we are committed to encouraging support for the movement’s mission to raise the status of animals around the globe.

To achieve this, we encourage animal welfare organisations, community groups, youth and children’s clubs, businesses and individuals to organise events in celebration of World Animal Day. Involvement is growing at an astonishing rate and it's now widely accepted and celebrated in a variety of different ways in many countries, with no regard to nationality, religion, faith or political ideology. 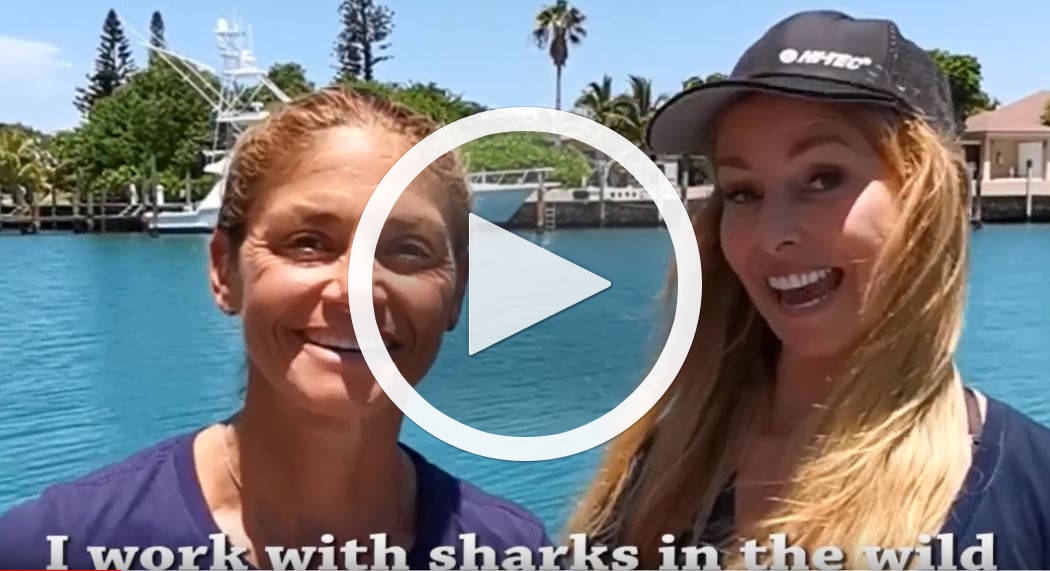 Naturewatch Foundation Patron- Anneka Svenska and Cristina Zenato- who is often filmed on the BBC Blue Planet, have a special message on World Animal Day

Find out more about World Animal Day, its history, and why it should be celebrated.

Find out more about our World Animal Day Ambassadors.

Events are organised under the World Animal Day umbrella by being publicised on www.worldanimalday.org.uk and advertised using the World Animal Day brand and logo. Global branding effectively ties all events together and, over the years we have found this approach to be particularly helpful to grass roots groups who struggle to attract media attention in order to raise awareness of their work and fundraise. This draws attention to animal issues and makes them front page news – a vital catalyst for change. Each year the logo becomes more widely recognised as a global brand for animals.  A brand that unites the animal welfare movement - firmly establishing itself as a platform for raising the status of animals.

Find out how you can celebrate World Animal Day.

Since Naturewatch Foundation launched the World Animal Day movement in 2003, it’s grown in strength each year with an ever-increasing number of events taking place. It’s now widely accepted and celebrated in a variety of different ways in many countries, making it a key platform for raising the status of animals around the globe.  It’s something that everyone can join in with, whether they are a member of an organisation or group, or an individual.  Participation in World Animal Day will continue to grow until it reaches and connects animal advocates in all corners of the world.

World Animal Day is designed to benefit animals and the people who strive to improve their welfare.  Having a central platform for promoting animal welfare issues facilitates and greatly improves progress being made.

We regularly receive wonderfully inspiring messages about World Animal Day from animal advocates around the world.  For example:

“Thank you once again for your inspiration and support towards this auspicious World Animal Day that continues to make a huge difference for animals in Africa and the world at large.” Josphat Ngonyo, Executive Director, Africa Network for Animal Welfare.

"What World Animal Day is doing for animals is truly influencing all of us in amazing ways."

Standing united with animal advocates around the world makes us a formidable force. Together we can help create a new culture of respect and sensitivity to make this world a fairer place for all animals.