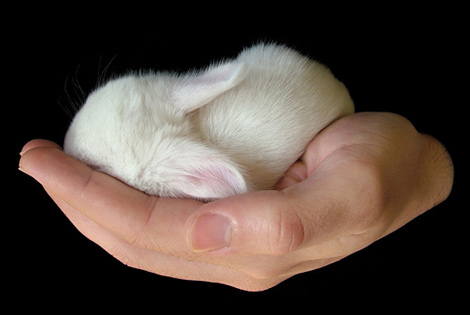 
Animal testing at highest level in Britain for nearly 25 years.

The Home Office produces annual figures which record the number of animals that are used in scientific procedures. Figures were first produced in 1987 and in that year, the Department reported 3.5m uses of animals in research projects, with many animals being used for more than one authorised procedure.

The latest report released by the Home Office in 2011, revealed that there had been 3.79m procedures involving animals, while government inspectors dealt with 39 licence infringements, more than they had handled in any of the previous five years. In one case, 208 mice drowned when a water dispenser malfunctioned and flooded their cages. A week later, at the same establishment, eight rats drowned when a leaky roof caused more cages to flood. The laboratory upgraded its facilities and was required to submit a formal report to the Home Office.

However, there is not only a cost to animals involved in the increasing amount of testing. With the cost of preparing just one transgenic mouse is anywhere in the region of £90 to £1,800 there is a substantial monetary cost involved as well. New hi-tech non-animal tests are not only more humane, they are more economical, and can provide results faster. Where the production of new medicines and drugs are involved, the use of these new methods could potentially save the NHS millions of pounds.

Commenting recently, John Ruane, Naturewatch director said “We are committed to ending animal suffering and urge scientists to focus on changing these procedures,” and although the coalition government has pledged to reduce the use of animals in scientific research, Martin Walsh, head of the Animals Scientific Procedures division at the Home Office said this was “a long-term project.”

In 2011, 3.79m procedures were carried out using animals, making this the highest number in Britain for almost 25 years, according to figures released by the Home Office.


» Help us stop the animals experiments and donate now!

The cost of preparing just one transgenic mouse costs anywhere between £90 to £1,800! New hi-tech non-animal tests are not only more humane, they are more economical, and can provide results faster.

These new methods reduce the level of animal testing and the cost of developing new drugs, potentially saving the NHS millions of pounds.