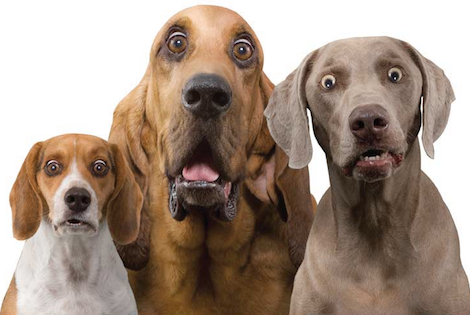 ANIMAL EXPERIMENTS CONTINUE TO RISE – 52% INCREASE SINCE THE YEAR 2000!

Latest figures published by the Home Office on 10th July 2014 reveal that the number of animal  experiments continue to rise and now stand at 4.12 million.  Shockingly, these latest figures also show that 71% of experiments were conducted without any anaesthetic pain relief being given to the animal!  These experiments were carried out upon 4.02 million animals that suffered and died in excruciating pain in our laboratories in 2013.

Animal experiments in Great Britain continue to rise despite a post-election pledge by the Coalition government to reduce the use of animals.  There’s been a 52% increase since the year 2000!

Medical research in our laboratories continues to be dominated by failing animal models that are delaying medical progress.  We must speed up the development of sophisticated alternative methods such as the use of human cells and tissues, advanced computer-modelling techniques, and studies with human volunteers.   This is crucial if progress is to be made towards fully replacing animal experiments.

In addition to the abuse which is considered ‘normal’ during the course of an experiment,  the government’s annual report noted more than 30 cases of non-compliance or failure to meet even the bare minimum standards of animal care as laid down in the Animals (Scientific Procedures) Act 1986.

It's no wonder that so many people want to see an end to the use of animals in experiments.

A recent IPSOS MORI poll commissioned by the Department for Business, Innovation & Skills shows that 76% of Britons want to see more research into alternatives to animal testing, 64% are concerned that scientist are conducting illegal (unlicensed) animal experiments, and more than 50% do not trust scientists not to cause unnecessary suffering to animals.

Meanwhile, more than 4 million animals a year continue to be poisoned, blinded, electrocuted, cut open, infected with disease, starved, dehydrated, before they are killed in our laboratories in the name of science!