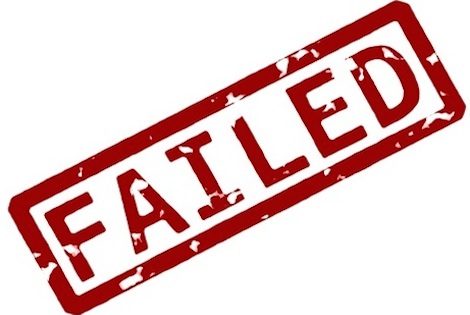 Up to 18% of culled badgers took longer than 5 minutes to die, according to an independent scientific assessment of last year's pilot badger culls.

Sources reveal that a total of £7.29 million was spent on killing 1771 badgers in Somerset and Gloucestershire (that equates to more than £4,000 per badger!).  Up to 18% died inhumanely taking longer than 5 minutes to die.

One third of the badgers culled were shot in the wrong part of the body and two out of nine had to be shot more than once.

Less than half the target number of badgers were killed in both areas over the initial 6-week period, rendering the pilot ineffective.  Not meeting the 70% target also means the risk of perturbation is increased and could very likely have spread the disease into previously uninfected areas.

The Green Party has called for an end to the government’s culling policy and calls upon Defra to ‘to take immediate steps to adopt evidence-based strategies to tackle bovine TB, such as vaccination and improved biosecurity’.

Exactly what Naturewatch Foundation has been saying since the start of this fiasco!
It’s unforgiveable that badgers have suffered unnecessarily because Defra refused to listen to the scientific evidence that proved culling is not the answer.