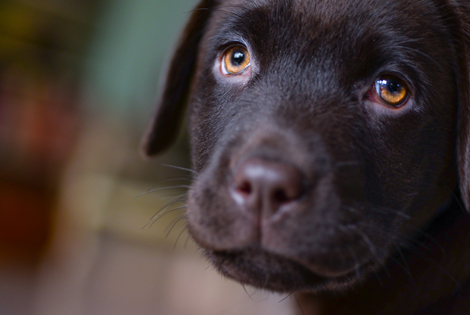 Cracking down on cruel puppy farms

You must have heard the news! The government is cracking down on cruel puppy farms.

Finally, the government has agreed to back a ban on third-party sales of puppies and kittens in England. This will prevent pet shops, pet dealers, and other outlets in England from selling puppies and kittens under the age of six months, unless they bred them themselves. Anyone wishing to buy or adopt a puppy or kitten less than six months old will have to deal directly with the breeder or a rescue centre.

This is the one measure that will be the single quickest and most effective way to help end cruel puppy farming, and one that we and our supporters have been pushing for.

Naturewatch Foundation supporters who lobbied their MP, directly or via our online action, can take credit for helping achieve this magnificent win for animals.  When this policy is implemented, people who have a complete disregard for the welfare of animals will no longer be able to profit from this miserable trade.

On 22nd August 2018, Defra opened a consultation seeking the views of stakeholders on plans to introduce a ban on the commercial third-party sales of puppies and kittens in England. The consultation closes on 19th September and we will be responding on behalf of our supporters.

The proposed ban on third-party sales is part of a series of government reforms on pet welfare.

However, despite this step forward, there is still a long way to go before puppy farming is completely stamped out.