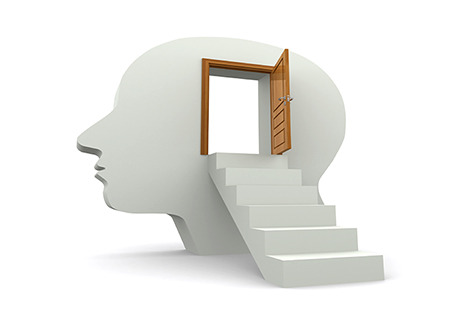 Getting inside the mind of the puppy buyer

As part of their strategy to end the suffering of breeding dogs and their puppies at the hands of unscrupulous breeders, a group of animal welfare organisations have joined forces to launch The Great British Puppy Survey.

Created by Naturewatch Foundation, Canine Action UK, The Karlton Index, PupAid, C.A.R.I.A.D. and Hidden In-Sight, it is believed to be the most comprehensive puppy buying survey ever launched in the UK.

With puppy farming and back yard breeding the hottest and most controversial topics in animal welfare today, the objectives of the survey are to build a clear picture of how and why people choose to buy puppies the way they do.

Unlike some top-line surveys on animal welfare, The Great British Puppy Survey delves deep into the mindset of the puppy buying public. Those completing the survey remain anonymous but are given the option of providing additional information if they wish.

Even before its official launch to the media, the number of people who’ve completed the survey through social networking alone by the group has been impressive.

With so many complaints being received daily about puppy sellers, whether breeders or dealers, people are very keen to contribute to the survey with their own experiences. The group’s objective is to turn this information into a report that provides conclusive evidence with statistical support that the incoming Government will not only take seriously, but act upon quickly.

A spokesperson for the groups says, “Both individually and collectively we are united in our goal to end the suffering of puppies and the breeding dogs being exploited by unscrupulous breeders and dealers. The most effective strategy to make this happen will come from truly understanding the way the public are choosing to buy puppies and what triggers their purchasing decisions.

If anyone would like to take part in this important survey and have purchased a puppy in the last five years, they can do so by visiting: https://www.surveymonkey.com/s/puppysurvey

For more information about this press release contact: jennie@naturewatch.org