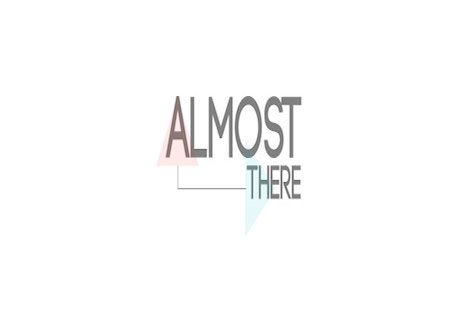 GOOD NEWS!  Plans to roll out the controversial pilot badger culls across England have been dropped

The 2013 pilot culls were a complete disaster!  The government’s independent panel of experts found the culls to be both ineffective and inhumane.  In addition, culling targets were not reached, which scientists have warned could lead to risk of perturbation, and the costs were far higher than predicted.   In fact the pilot culls have proven that killing badgers is far more expensive than vaccinating them.

In 2014, Owen Paterson, Environment Secretary at Defra, plans to: continue with the two trial culls that commenced in 2013 in Gloucestershire and Somerset with improvements recommended by the independent expert panel, including more and better-trained marksmen.  We believe this is simply a save-facing exercise for Owen Paterson as he has admitted that the pilots performed poorly.   We believe the two trials should be halted as it’s a waste of funds that could be better spent on another strategy such as vaccination; Vaccinate badgers around TB hotspot areas to create ‘buffer zones’; Work on the development of an injectable cattle vaccine and an oral badger vaccine.  In the meantime, the government needs to urgently press the EU to recognise the DIVA test which differentiates infected from vaccinated animals in order to allow live exports of cattle to continue (DIVA = Differentiating Infected from Vaccinated Animals).

It would appear that, finally, DEFRA is recognising that culling is not the answer to solving bTB!

In addition to vaccination it’s crucial that improved testing methods are developed and more frequent testing is carried out, along with strict cattle movement controls and improved bio-security on farms.