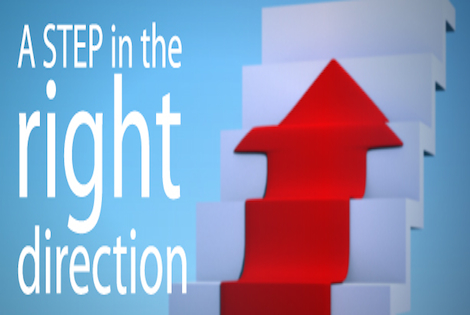 On Monday 30th June 2014, the China Food and Drug Administration (CFDA) stopped requiring tests on animals on certain types of cosmetics, including make-up, fragrances, skin, hair and nail care products produced and sold within China.  Instead, manufacturers can now use non-animal testing methods and existing data when they conduct risk assessments.

Unfortunately, the ban does not apply to imported products or domestically-produced ‘special use’ products such as hair dye, perms, hair growth products, deodorant, sunscreen, skin-whitening creams, and other products that make a functional claim on the label.

During cosmetic tests, animals can have chemicals: dripped into their eyes; spread on their skin, or; force-fed to them in massive, lethal doses.  Until now, it is estimated that up to 300,000 animals have been used to test cosmetics in China every year.  This policy change is estimated to spare up to 10,000 animals each year from cruel and unnecessary tests.

Peter Li, HSI’s China policy adviser, said: “This is an important first step for China in moving away from cruel and unreliable animal testing for cosmetics....... In making this rule change, China is acknowledging the global trend towards cruelty-free cosmetics, and that’s hugely significant.”

We welcome this move by the CFDA and look forward to seeing the new rule extended to foreign imported cosmetics, and an end to the random extra animal testing of cosmetics already in the market place.

Through making informed choices to only support companies that have committed to cruelty free, the purchasing power of consumers is helping to end animal testing of cosmetic and toiletry products around the world.  Since our first Compassionate Shopping Guide was published in 1993, it’s helped countless thousands of people shop cruelty free.