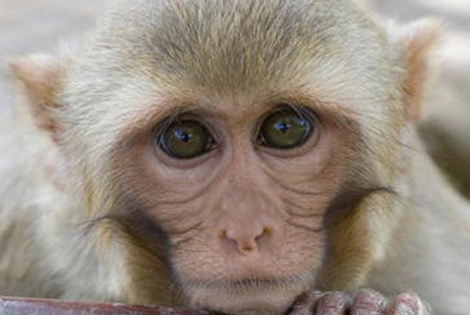 Figures released by the Home Office have highlighted the scale of non-compliance in some establishments licensed to perform tests on animals.

The Home Office Animals in Science Regulation Unit Report for 2017 (published 3 December 2018), details 40 cases of non-compliance ranging from failure to feed or provide water to mice and birds resulting in death, unlicensed procedures, over-breeding, failure to provide post-surgical analgesia and even the death of a non-human primate trapped in its cage.

Sarah Carr, Naturewatch Foundation Campaign Manager said, “It is shocking that in today’s modern world as more and more alternatives to animal testing are being invented, that animals are starving to death, sometimes just to provide cleaning products for our homes. It’s time the Home Office took the principles of transparency and openness to a new level. We urge the Minister to repeal Section 24 of the Animal (Scientific Procedures) Act 1986 in order to drive efforts to use alternative methods, promote good science, and eliminate the need for animal testing.”