How do we ensure people of all ages, ethnicities, and backgrounds are heard in the nature crisis debate? This was the big question posed at the annual debate of coalition group Wildlife and Countryside Link (Link). Our Naturewatch Foundation Campaign Manager, Sarah, eagerly attended to report back to supporters and reflect on the important debate.

The future of nature and conservation brings everyone together. Naturewatch Foundation wants its animal welfare and wildlife campaigning messages to be tangible to all people and their own understanding of life. 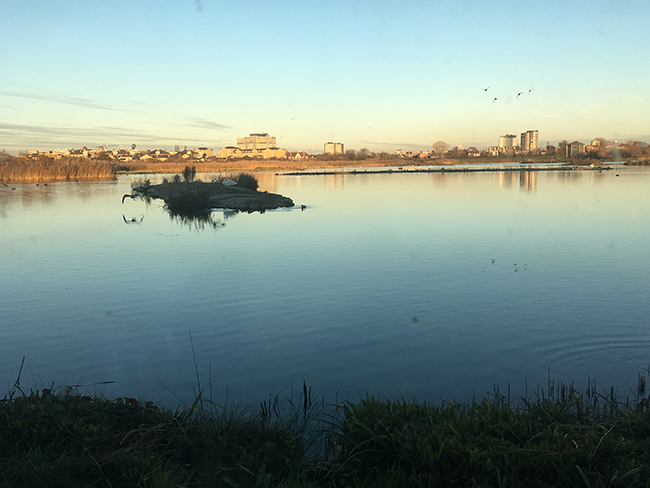 The future of nature and what we can ALL do to preserve our planet was discussed in the beautiful surroundings of the WWT London Wetland Centre.

The question “If not me, Who” was posed by teenage conservationist Holly Gillibrand who spoke passionately about the hundreds of species being eradicated by humans.  Holly is so passionate about the outdoors and nature that she strikes each Friday from school #schoolstrike4nature. Holly was inspired by the actions of fellow teenager and climate activist Greta Thunberg, who famously shares her environmental messages with world leaders around the globe.

With the environment and future of nature facing a cliff edge, we all have a role to play. The panellists discussed the ‘gatekeepers’ who control and commission what we all see on TV. Are editors seeking out only one audience in their choice of classical music to accompany wildlife documentaries? Why is it that natural world documentaries largely exclude any visible evidence of the impact of humans on the planet such as electricity or telegraph poles? The media must show how humans fit into the natural world.

It doesn’t matter where a person comes from to take part in the nature debate.

Similarly, people should not be excluded in the areas where conservation is taking place.  A holistic solution involving everyone is required in tackling today’s environmental and nature crisis. 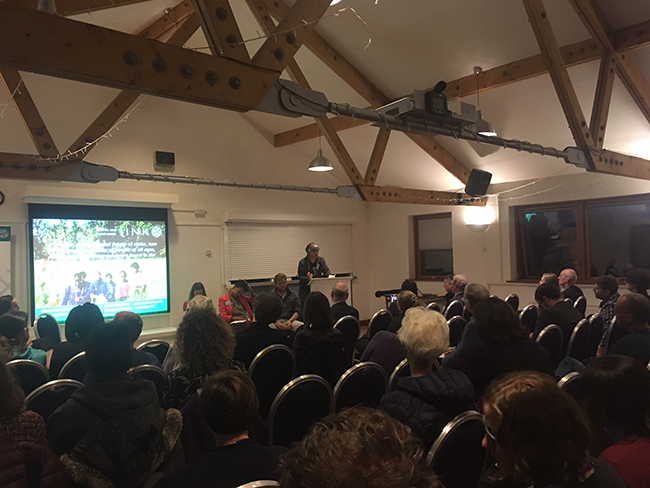 The panellists discussed how not to scare people by the size of the environmental problem – but to engage them. They discussed the role of the financial markets, food security, fossil fuels, nature in schools and how to pursue a career in conservation or wildlife. They debated that diversity is not just a male and female issue, but ethnicity, background, and neurodiversity must be considered.  There is no room for racism in nature and conservation.

At Naturewatch Foundation, we want everyone to enjoy the wonder of wildlife and the physical and mental benefits of getting close to nature. We want to end animal cruelty and advance animal welfare standards around the world.

Over the past 28 years, Naturewatch Foundation has developed a wide range of sustainable animal welfare projects and has a worldwide presence through the World Animal Day (October 4) movement launched by the charity in 2003. The movement’s mission is to raise the status of animals by uniting animal advocates around the globe in celebration of this special day, irrespective of nationality, religion, faith or political ideology. World Animal Day embraces all animals and the unique concerns of each, in every country, and makes animals front-page news – a vital catalyst for change.

Wildlife and Countryside Link (Link) is the largest environment and wildlife coalition in England, bringing together 54 organisations to use their strong joint voice for the protection of nature. Members campaign to conserve, enhance and access our landscapes, animals, plants, habitats, rivers and seas. Naturewatch Foundation is an active member of Link. Before the reported Annual Debate, Sarah had participated in the LINK AGM.