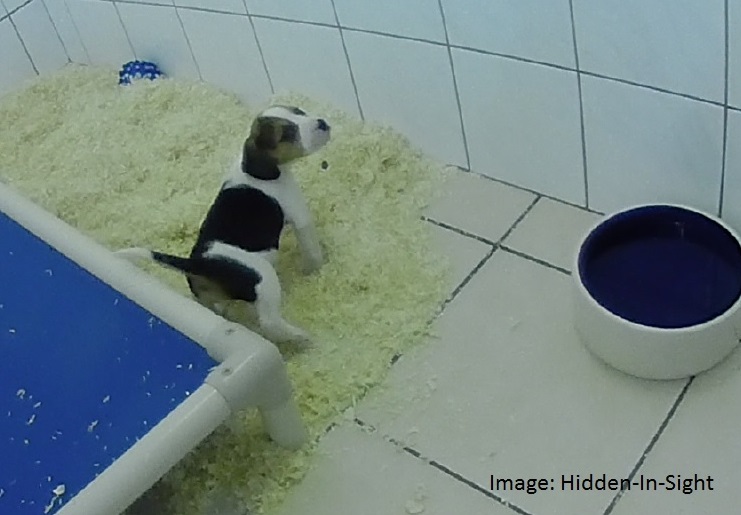 Hanwell Pet Store has finally been banned from selling puppies following investigations by Naturewatch Foundation together with other anti-puppy farming groups including CARIAD and Hidden-in-Sight.

Hanwell Pet Store in Ealing was previously denied an application to increase the number of puppies on the premises from eight to 40.

Following a string of complaints from the public about Hanwell Pet Store, we launched an undercover investigation and submitted extensive evidence to prove they were in breach of many conditions associated with their pet shop licence. The council officials welcomed our evidence and presented it at the hearing.

But customer complaints continued to stream in, and in April 2016 Ealing Council finally banned the shop from stocking and selling puppies on the basis of inadequate record keeping, misleading customers and stocking more puppies than their licence allowed for.

Over the years they sold puppies, inspectors recorded many animal welfare problems with the store, including:

“Cases like this highlight how a puppy’s welfare should never be put in the hands of someone who would sell them for a quick profit. While this outcome sets a fantastic precedent, we still have a long way to go to break the chain of cruelty to dogs treated like objects for sale in unsuitable environments.” 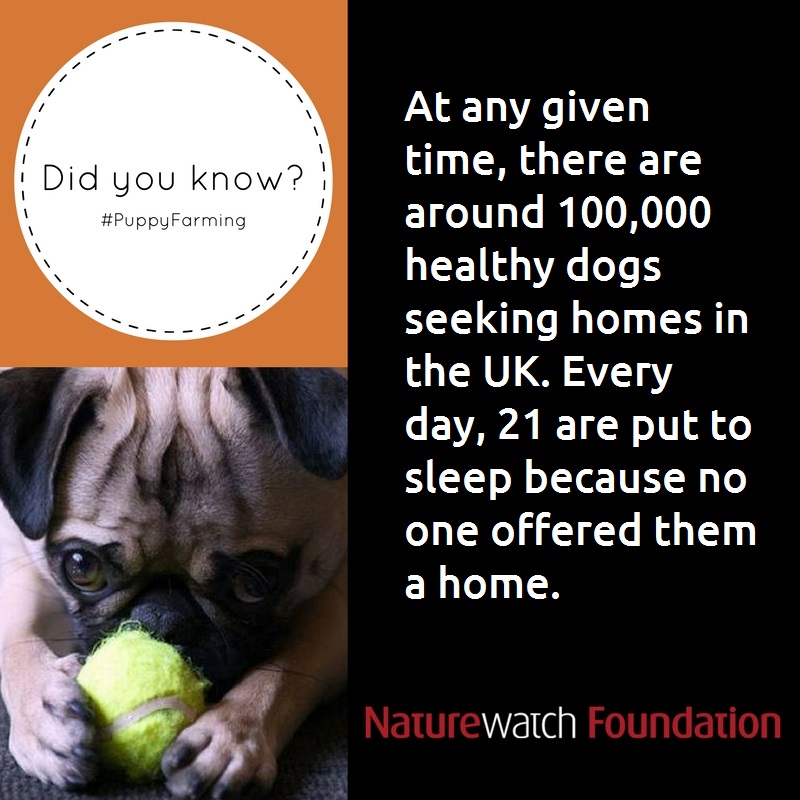 Around 400,000 puppy farmed puppies are sold to unsuspecting UK families each year. Every major animal welfare group in the UK condemns the sale of puppies in pet shops. The Kennel Club insists responsible breeders will never sell puppies through a pet shop.

Dog behaviour experts agree that a pet shop environment is not suitable for the crucial early stages of a dog’s mental and physical development.

Pet shops do, however, provide a perfect environment for puppy farmers to use as a front for their cruel businesses.

Without seeing the conditions the puppy was reared in or meeting the pup’s mother (and seeing them suckling) you can never be sure whether your purchase is supporting puppy farming.

Despite this, both the sale of dogs in pet shops, and puppy farms, are legal in the UK.

The Great British Puppy Survey 2016 found 1 in 5 puppy buyers experienced either a welfare or a health issue shortly after getting their new pup home.

The awful conditions puppies and their mothers are reared in mean heartache is often the result of buying a puppy farmed pup.

The foundations of a puppy’s future welfare are laid in the first few months of their life. But in a pet shop setting, puppies are taken from their mothers all too young – often from unscrupulous breeders – and marketed as an impulse purchase to unprepared buyers.

We believe ALL dogs deserve a safe start, long life, and a happy ending. But this will never be possible while puppy farms exist. One way to break the chain of cruelty is to never purchase a puppy from a pet shop.

Thinking of getting a dog? Click here to find your perfect match!

Learn more: How to spot a puppy farmer