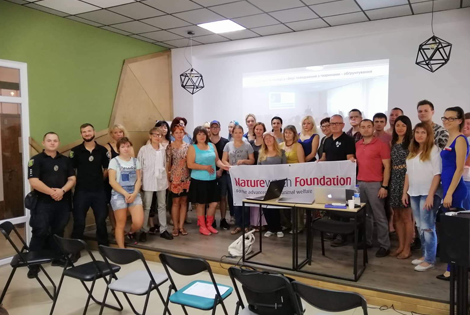 Kharkiv is Ukraine’s second-largest city with a population of around 2 million and is around 30kms from the Russian border. There are many beautiful buildings, some from former Soviet times, that show a rich history. There are beautiful parks, a cheap and effective metro system that interlinks a network of older buses, overnight trains to Kyiv and Moscow and a new international airport.

As our 8th city, we have visited as part of our ongoing training programme to help change the way animal cruelty is dealt with, we visited in August 2019. In that part of summer, Ukraine is extremely hot with temperatures around 30 to 35 degrees, or 86 to 95 Fahrenheit.

The city streets are clean with no stray animals. This is because of a local policy to catch and then either re-home or destroy. Ukraine has strict laws on pets and there are increasing numbers of owned animals on leashes being walked. Animal lovers are everywhere, and many street dogs have found forever homes but there is still some way to go to ensure abusers are identified and prosecuted in a country that has the toughest maximum jail term in Europe.

The stray animal position clearly needs addressing but our training is mainly aimed at explaining why animal crimes matter, how they are important to communities and how by tackling cruelty professionally communities can be made safer for animal and human victims. We want to help change attitudes to animals and here, for our 19th and 20th training sessions, we met with the patrol police and the animal welfare groups. 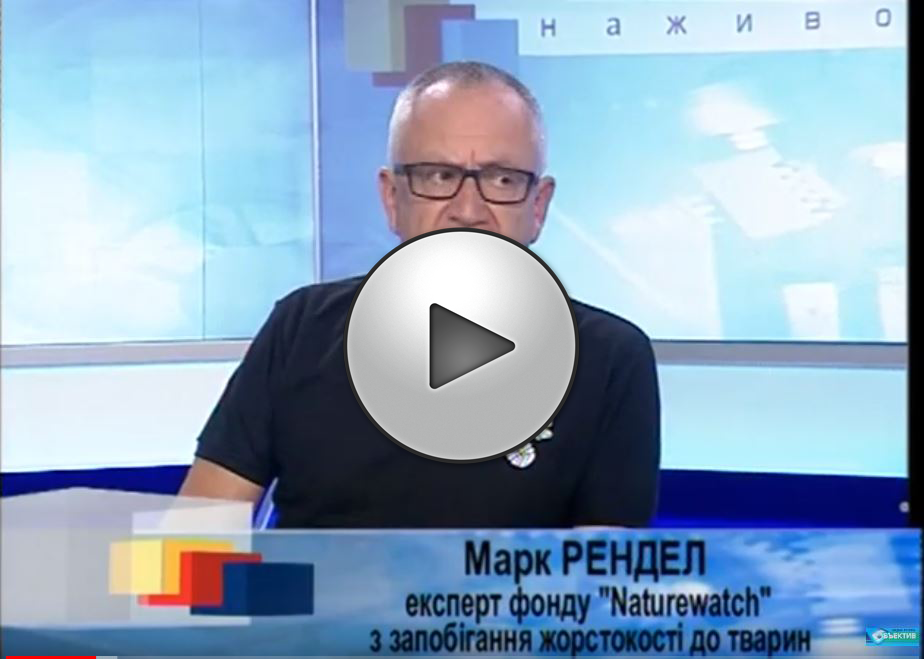 We also had an opportunity to appear on the 7 pm local evening news magazine programme with a 25-minute feature on who we were and why animals matter.

The link to this is above and I explain how animal abuse can lead to domestic violence, child abuse and murder. I also describe my background as a former senior police detective and how our training is helping across Ukraine.

The patrol police have embraced our project. They are a new service begun on 4th July 2015 and whilst the rough salary of an officer is just $400 USD a month, there are approximately the same numbers of officers as there in the UK, whilst Ukraine has only 2/3rds of the population. Ukraine police have an extensive community engagement programme, working closely with schools and investing in the future. Many officers are keen to learn new skills and seem to enjoy hearing practical cases explained to them. They also came to help with our training session with the animal groups.

The education process needs to operate methodically. Our in-country training is supported by regular media features, a dedicated Facebook page in Ukrainian and we are aiming to introduce online training and involvement in their 3-year investigative academy course. All of these will take time, but the intention is not just to instruct, but to empower the change to become a new normal. That way, animals will be protected for the next generation too. The Naturewatch Foundation supporters are key to making that change happen, through reading and sharing our social media and helping with our appeals.

One question that is often asked is, “Why Ukraine, when there are problems everywhere?”. I would answer that all animal matter, compassion isn’t restricted by borders and our work in Ukraine is being seen and recognised around the world, forcing changes in other countries too. In April, for example, I presented about this project in Westminster to MPs who were considering increasing the maximum jail terms in the United Kingdom. Our project is seen across the USA, Europe and in November will feature in a National Conference in Canada. 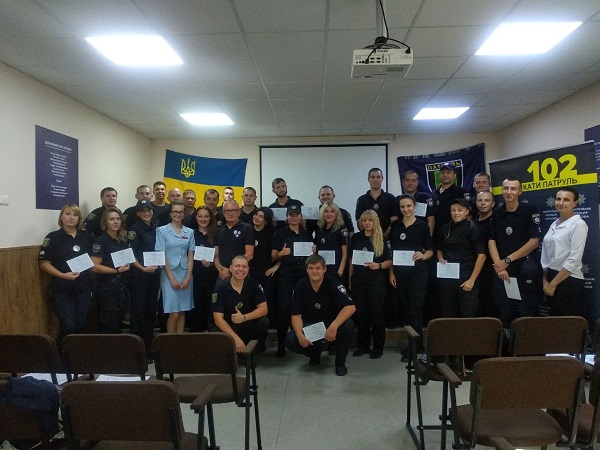