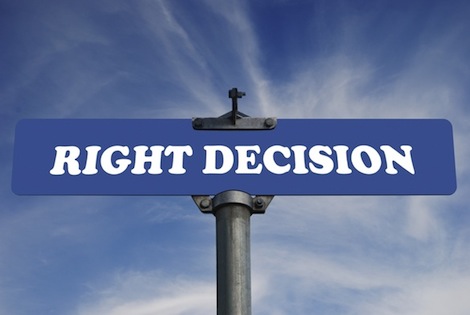 The motion, proposed by Conservative MP Anne Main, stated that the two pilot culls had “decisively failed” and was passed by 219 votes to one.

We are delighted that MPs have listened to the experts and now Owen Paterson, Environment Secretary, must listen to the voice of Parliament.  Although Thursday’s backbench vote is not binding, it has very successfully demonstrated how strong opposition is to culling badgers with Conservative, Liberal Democrat and Labour politicians speaking out against it.

Since the start of this fiasco, we have maintained that science proves culling is not the answer and that the only way to effectively control bovine TB is to adopt evidence-based strategies such as improved farming practices, tighter biosecurity, better TB testing, restricted cattle movement and vaccination.

If Owen Paterson decides to continue the inhumane and ineffective badger culls, he will be going against science, public opinion and now also the voice of elected MPs.