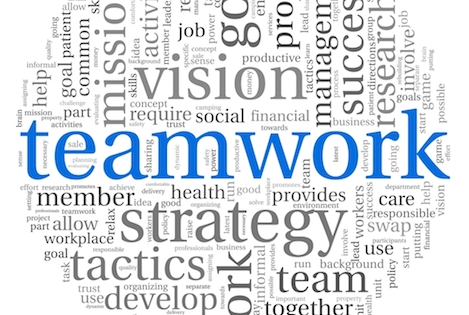 Naturewatch has joined forces with C.A.R.I.A.D. to campaign against puppy farming!

We look forward to working with them on this campaign and making a difference to the thousands of puppies and dogs trapped and suffering in puppy farms. 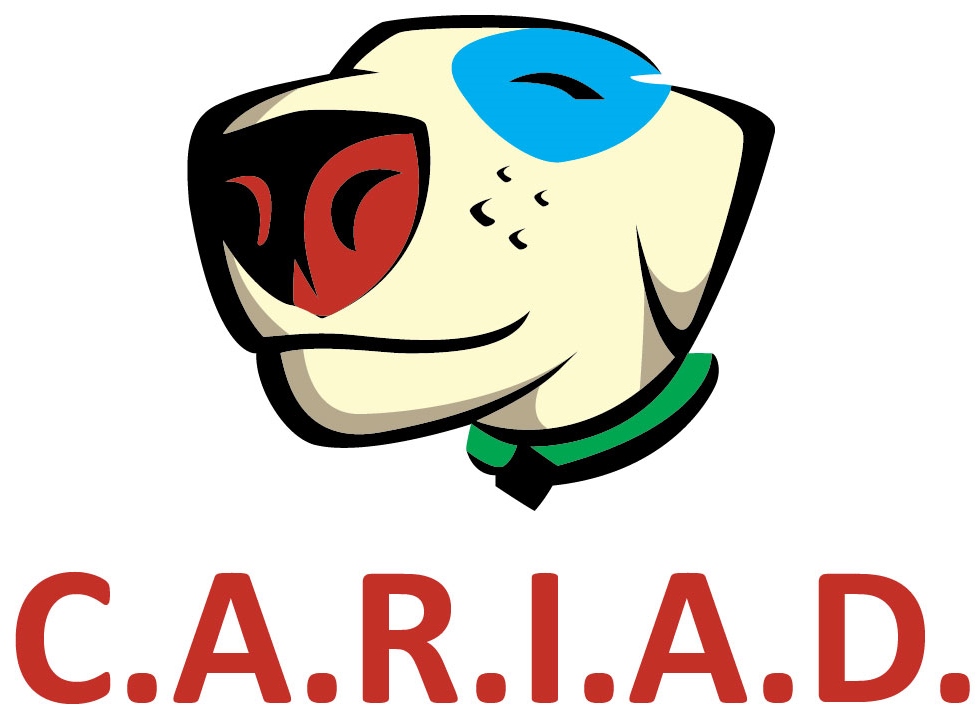 We will let Linda, the Founder of C.A.R.I.A.D., tell you their story - C.A.R.I.A.D. was created following peaceful protests against an application for a 196 dog ‘puppy farm’ in Carmarthenshire. We realised that with so many wanting the same end, we would have more impact if we came together in one united campaign, not only against this particular application, but with the greater aim of seeing the end of puppy farming in Wales. We knew that, as Wales had the unenviable reputation as the hub of puppy farming in the UK, we had to lead the way for the rest of the UK.

A flurry of emails followed and within a couple of weeks the C.A.R.I.A.D. coalition had come together – a network of charities, organisations, shelters, rescues and campaigns across Wales – all working together, channelling their combined knowledge, experience and passion. Everyone had something unique to offer. From those who take enormous personal risks investigating and providing evidence for prosecutions, to those who pick up the pieces at the other end, finding homes for the abandoned, the unwanted, the neglected.

As for the name? Well, the word cariad means ‘beloved’ in Welsh and is also a very popular name for pets. It also stands for Care And Respect Includes All Dogs.

We knew our battle against Carmarthenshire Council was unlikely to change minds that were made up long before the application was due to be considered. But we couldn’t stand by and watch without giving it a damned good fight. The media joined in. The public got behind it. Thousands signed online petitions. Nearly 800 objections were received by Carmarthenshire’s Planning Department from members of the public.

In the end, the application sailed through as we suspected it would. We were disappointed, but now we were even more determined that things in Wales had to change. And now we won’t stop until they do!

Behind the 28 strong C.A.R.I.A.D. Coalition is a team of dedicated volunteers who have witnessed first-hand the horrors of battery farmed dogs and puppies.

As individuals, their careers encompass science, health, sales & marketing, the arts, media, education and canine rehabilitation. What unites them is a passion and determination to bring about change through awareness, education and lobbying to end the suffering of dogs held in battery farm captivity.

C.A.R.I.A.D. promotes the adoption and re-homing of the nation’s rescue dog population over the unethical purchase of puppies from pet shops, on the internet or from other dubious sources – the majority of which are trafficked from Welsh puppy farms.