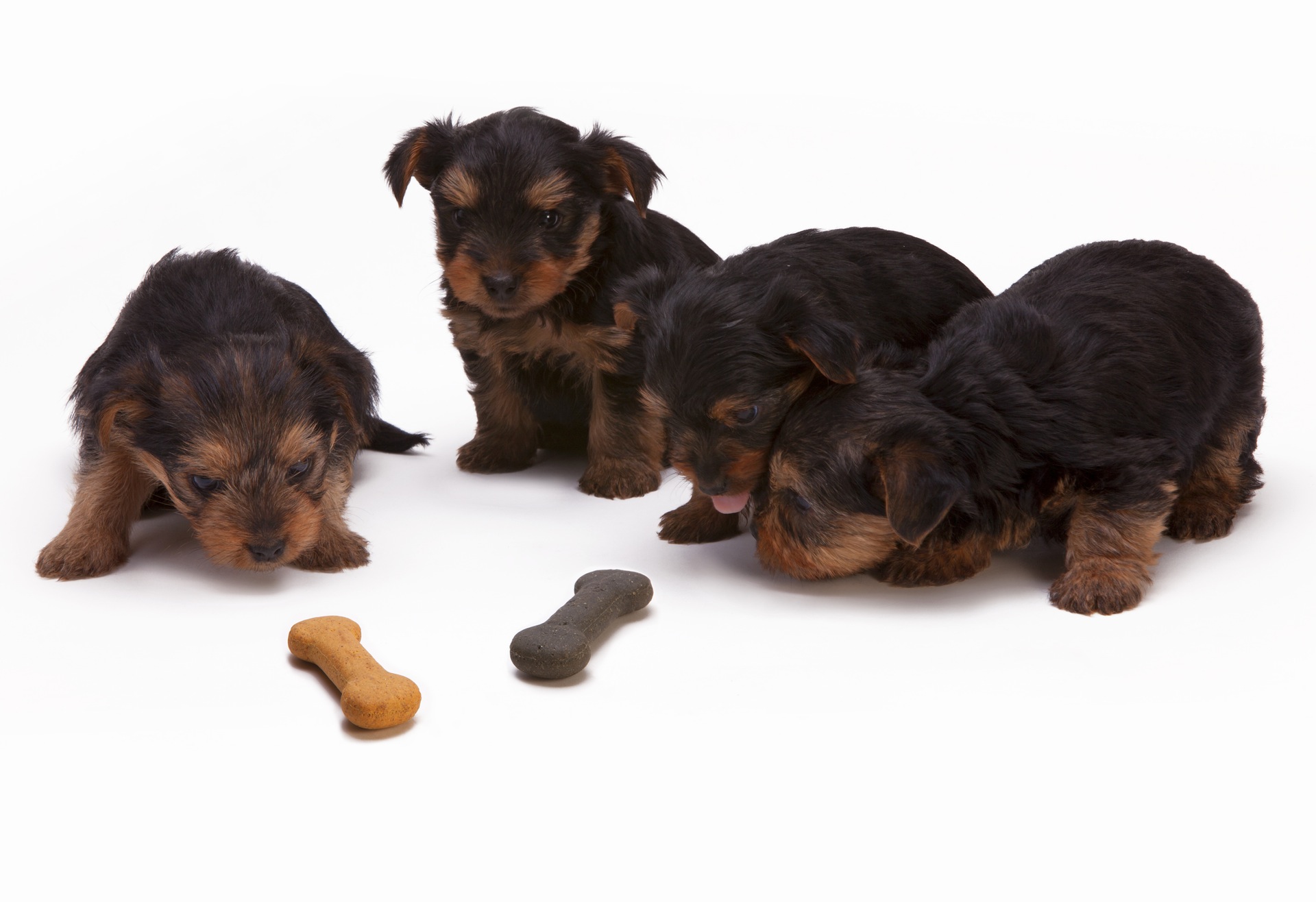 In an alarming move against advice from animal welfare organisations, dog welfare experts and even their very own advice to puppy buyers, the Government has allowed third party dealers to carry on peddling puppies as though they were inanimate objects.

The Government ran a public consultation to review animal establishment licensing in England in early 2016 and released their proposals today.

While the proposed changes to animal licensing are encouraging moves in the right direction, it is dumbfounding that the single quickest and most effective way to end cruel puppy farming has been overlooked.

Please write to your MP today and ask them to contact Lord Gardiner of Kimble, Defra Parliamentary Under-Secretary, to urge for a full ban on third party sales of dogs.

You can include these key points in your email or letter to your MP (and remember to use your own words as this will resonate with them more strongly).

Please forward any replies you receive to Naturewatch Foundation so we can monitor your campaigning progress.

The review of animal establishments licensing in England: Next steps

Sale of puppies under eight weeks to be made illegal