The Persecution of Badgers: A Guide for Investigators in England & Wales

Badgers are one of the UK’s most iconic species and have enjoyed a long history in England and Wales with the earliest evidence of badgers dating back millions of years.

Sadly, badgers have faced sustained cruelty and persecution by man for hundreds of years and despite their current legal protection, continue to be ill-treated at some of the highest ever rates. As a result, in 2009 badgers were made a UK Wildlife Crime Priority.

The Badger Trust and Naturewatch Foundation have produced a new publication called "The Persecution of Badgers - A Guide for Investigators in England and Wales".

The guide aims to outline the legislation currently in place to protect badgers in England and Wales and to provide guidance to police forces regarding best practice in the investigation of crimes against badgers and the enforcement of the law. 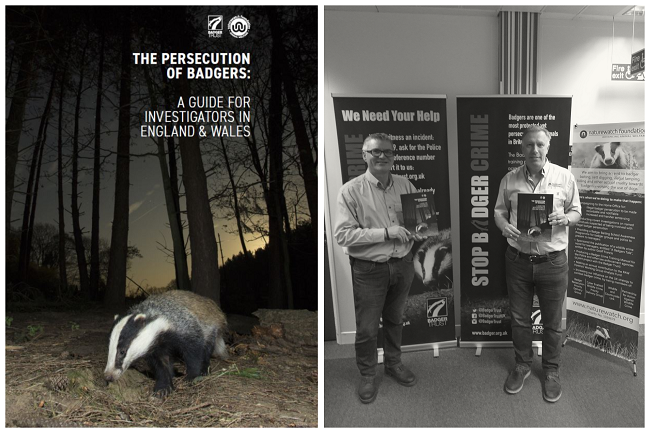 Naturewatch Foundation is delighted to partner with the Badger Trust in the publication of this training manual, to assist the police and Crown Prosecution Service (CPS) to combat the illegal persecution of badgers, which is a current UK wildlife crime priority.

Despite being a protected species, badgers continue to be a popular target for crime. Badger baiting in particular, is as much of a thriving blood sport today as it was when the Badgers Act was introduced in 1973.

This manual will enhance the Badger Persecution Police Training courses, which we joint-funded with the Badger Trust throughout 2017 and 2018, and were attended by most forces across England and Wales. Both the courses and this training manual are a much-needed addition to the professional training of police and the CPS as they are at the forefront of the fight against illegal badger persecution.

This valuable partnership project is contributing to the overall UK strategy to combat badger crime and will help to bring more offenders before the courts. Caroline Ruane, CEO Naturewatch Foundation 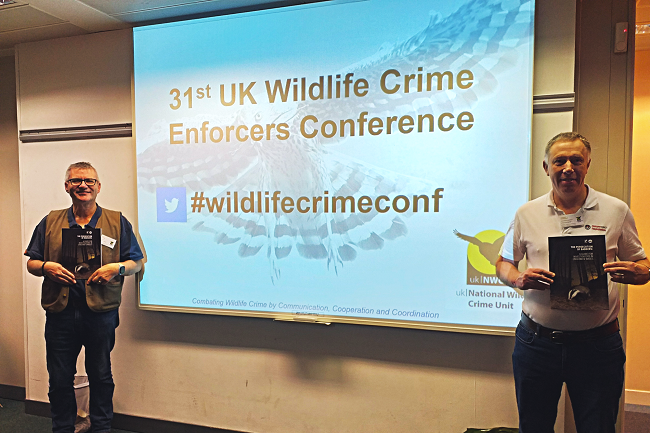 Our campaign aims to end badger baiting, sett digging, illegal lamping, killing and other acts of cruelty towards badgers involving the use of dogs.  To achieve this we: