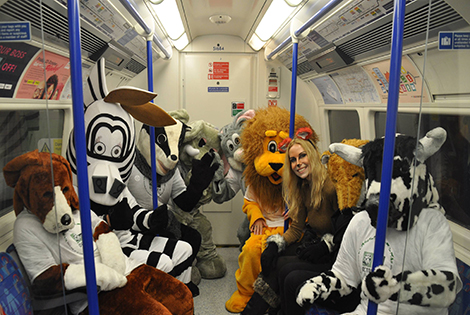 Naturewatch Foundation is proud to sponsor World Animal Day and is delighted to bring you the Official Music Video!

Directed and produced by Anneka Svenska, one of our celebrity ambassadors, with her wonderful team of animals and the support of Chiswell Studios.  We would like to say a huge thank you to all the talented people involved who gave up their time to help promote the World Animal Day movement.