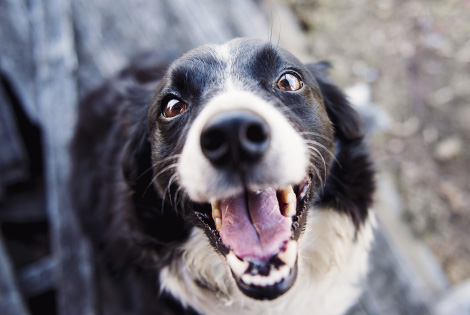 Thank you for speaking out for dogs in 2017!

What a year it’s been for dog welfare. The campaign to end puppy farming in the UK, and the sale of illegally imported pups from abroad, has been growing in leaps and bounds.

At the start of the year, Defra published proposals for a new animal licensing regime. Dog welfare advocates and experts were alarmed to see the Government would allow third party dealers to continue peddling puppies - even against the Government’s very own advice to puppy buyers.

Read more about why we must end third party puppy dealing.

But despite this, a groundswell of support has arisen in Parliament to end legal third party puppy sales, and crack down on puppy smuggling, with dozens of Members of Parliament and Scottish Parliament speaking out – sometimes even against their own party line.

It takes real guts to speak out against legalised animal cruelty. Those who use their position to defend dogs deserve our gratitude.

Have a look at this list. Is your MP on it?

If so, send them a message to say “thank you”. Let them know their efforts are valued, that dogs deserve better, and that with their continued support we’ll soon see the day when every dog has a safe start, a long life and a happy ending.

Is your MP missing from this list? Drop them a line and ask them if they will please speak out against puppy farming and third party dealers too.

*Please remember to only email the MP who represents your electorate. If you’d like to contact more than one, try sending them a message via social media instead.

Is there anyone we’ve missed? Did your MP or MSP speak out against puppy farmers or puppy traders this year? Let us know and we’ll thank them too!

And thank you, too, for taking the time to write to your elected representative, attend rallies, share social media stories, support charities, or simply talk to your friends and family about puppy farming. Together we’re going to end it!