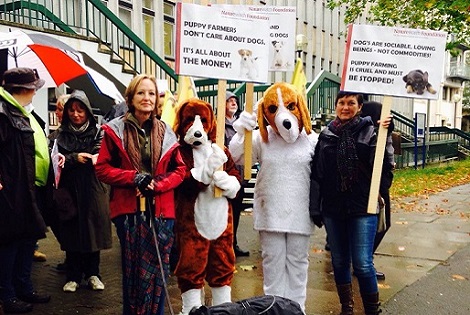 Justice for hundreds of breeding dogs and puppies at Hagloe House Farm.

Naturewatch Foundation and CARIAD representatives, animal activists, pets and owners gathered on the steps of the Cheltenham Magistrates’ Court united by a single cause: to protest against Hagloe House Farm in the Forest of Dean to win their appeal for a puppy breeding licence.

Caroline Ruane, Director of Naturewatch Foundation says:
"We are delighted to report the council’s decision was upheld and the breeding licence will not be renewed.  The magistrate’s decision proves the UK’s inspection and licencing system does protect breeding dogs and their puppies when exercised properly”.

In March 2014, the Forest of Dean District council voted unanimously not to renew the breeding licence for 100+ breeding dogs and their puppies on the grounds they are kept in buildings that are not fit for purpose.  During the hearing, it became apparent that little has changed since then and there are no concrete plans for a new building to be constructed.

Naturewatch Foundation condemns puppy farming.  The people involved are irresponsible breeders who do not have the necessary knowledge about inherited conditions and temperament to ensure the puppies they breed are healthy.  Not to mention, the thousands of healthy dogs that are euthanised every year due to over-population.  Puppy farmers are not interested in the health and welfare of the puppies, all they care about is making money, and lots of it!

See the articles on the protest in the Gloucester Citizen: 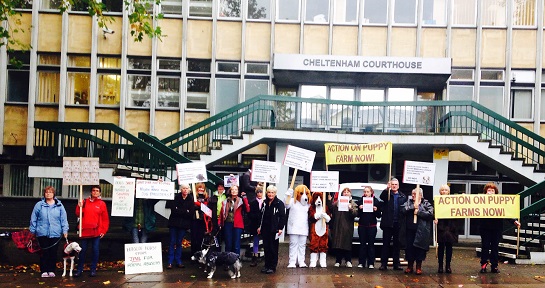 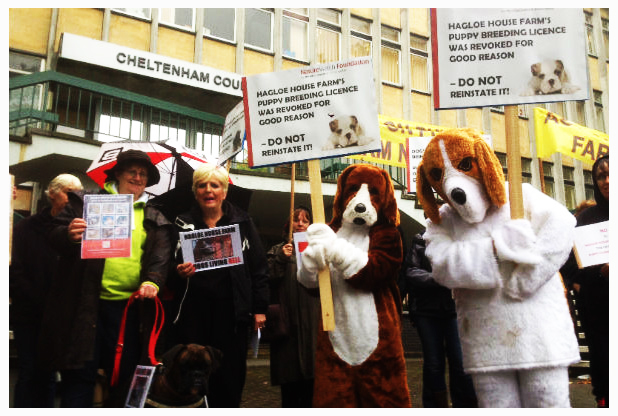 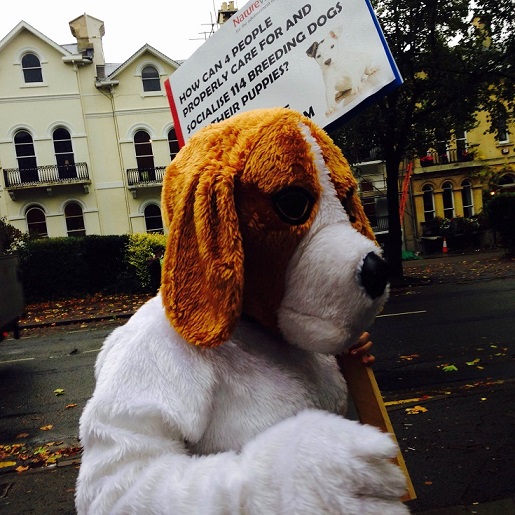 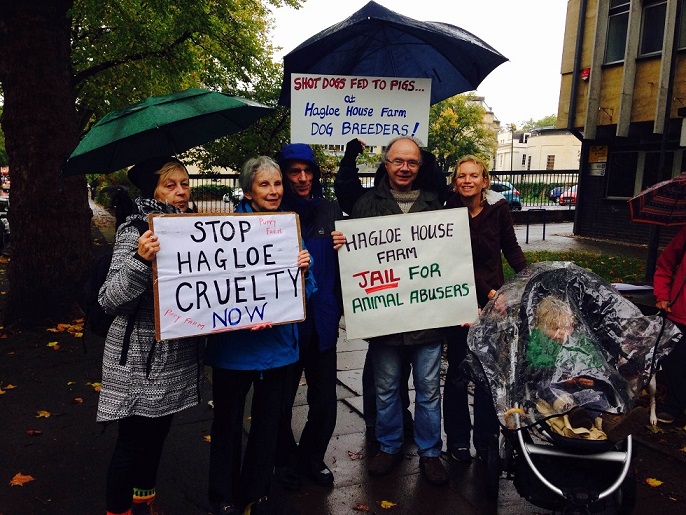