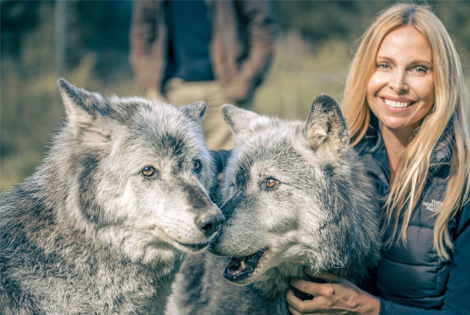 We Welcome Another Celebrity Patron

We are delighted to announce that Anneka Svenska has officially given her support by agreeing to become a Patron with a special focus on World Animal Day, the movement launched by Naturewatch Foundation in 2003 to raise the status of animals in order to improve welfare standards around the globe.

Anneka feels very strongly about the importance of building the celebration of World Animal Day as it unites the animal welfare movement, mobilising it into a global force to make the world a better place for all animals.

Our collaboration with Anneka to promote World Animal Day began several years ago and in 2015 she made a brilliant music video to help promote this special day.

Find out more about Anneka