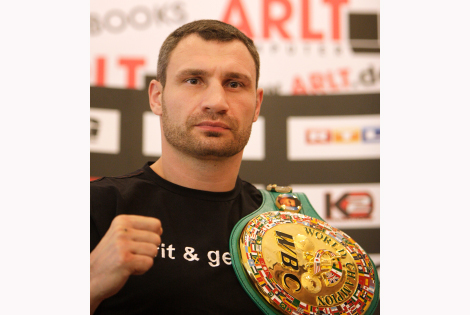 For the first time ever, police in Kyiv are receiving training on how to fight crimes against animals and the alarming connections between the abuse of children, vulnerable adults and animals.

Increasing research and clinical evidence suggests people who abuse animals may also abuse vulnerable people.  It is understood that children who witness abuse within the home, either towards animals or people, are more likely to become violent themselves later in life.

Knowledge about these links will go a long way to help police protect victims, both animal and human.

The training also includes what constitutes evidence at animal abuse crime scenes, and how to use Ukrainian animal protection legislation to prosecute cases.

The training programme mirrors that being applied in other western countries.

Kyiv Police are aiming for more than 2000 officers to receive the training.

The first phase of the training programme took place in March where senior members of the Kyiv Police department attended a full day’s workshop.  That same week, local animal welfare NGOs and the Kyiv Municipality received training on how to work with police and provide usable evidence that will assist with prosecutions.

Head of Kyiv Patrol Police Public Relations Department, Sergiy Bezpalchuk, says: "The training was very helpful, clearly demonstrating how to investigate cases of animal abuse.  It was also useful to learn about the link between animal cruelty and abuse towards people.  I’d like to thank the organisers and trainers, and look forward to further cooperation to train more officers in the future.”

The intention of the training programme is to assist with building a collaborative framework within which animal welfare groups, police, prosecutors and the municipality may address animal cruelty together, reducing victims of animal crime and bringing suspected offenders to justice.

The training is being delivered by UK animal welfare charity, Naturewatch Foundation, in collaboration with Mark Randell, a retired senior Police Officer and Animal NGO Director from the UK.

For over twenty-five years, Naturewatch Foundation has run projects in Ukraine to protect animals from abuse and suffering.

Naturewatch Foundation Campaign Director, Jennie Rudd, says: “By taking the initiative to tackle animal abuse and recognise the link between violence towards vulnerable people and animals, Kyiv police are developing a culture of compassion towards all living beings that future generations will benefit from.”

“International organisations responsible for promoting the link between animal and human violence in Europe and America are impressed that Kyiv Police are taking on board this training as part of their development, and look forward to seeing how the programme develops.”